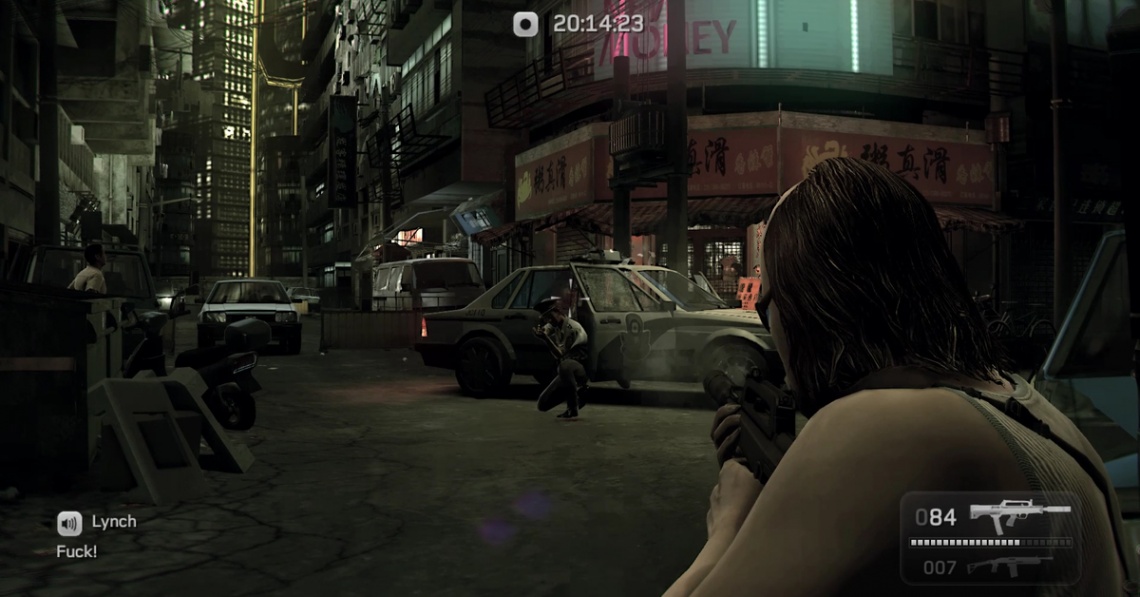 action
tps
Release: 2010
Kane & Lynch 2: Dog Days is a raw and intense third person shooter designed to take players on an visceral story driven experience, following two of gaming's most disturbed criminals through the gritty Shanghai underworld. Introducing a new visual experience, the design of Kane & Lynch 2: Dog Days has been inspired by documentary film-makers and the user-generated content era.

Every aspect of the game has been designed to deliver a fresh perspective to the words intensity and realism in videogames. In Kane & Lynch 2, Lynch is now living out his days in Shanghai working with a British criminal called Glazer. Glazer is the boss of a gang that left Europe in search of new ways to expand his criminal empire.

This adult tale begins with Lynch accepting a deal to ship an assortment of munitions to Africa from China with a little help from his old friend, Kane. Ultimately, things turn sour quickly and a bloodbath ensues. Dark, gritty and packed with action, Kane & Lynch 2: Dog Days will have you on the edge of your seat right from the outset.
Read Full Description
Save & Play Game Later
Images & Video 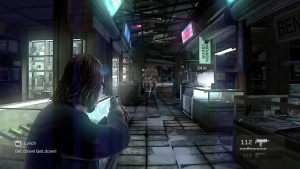