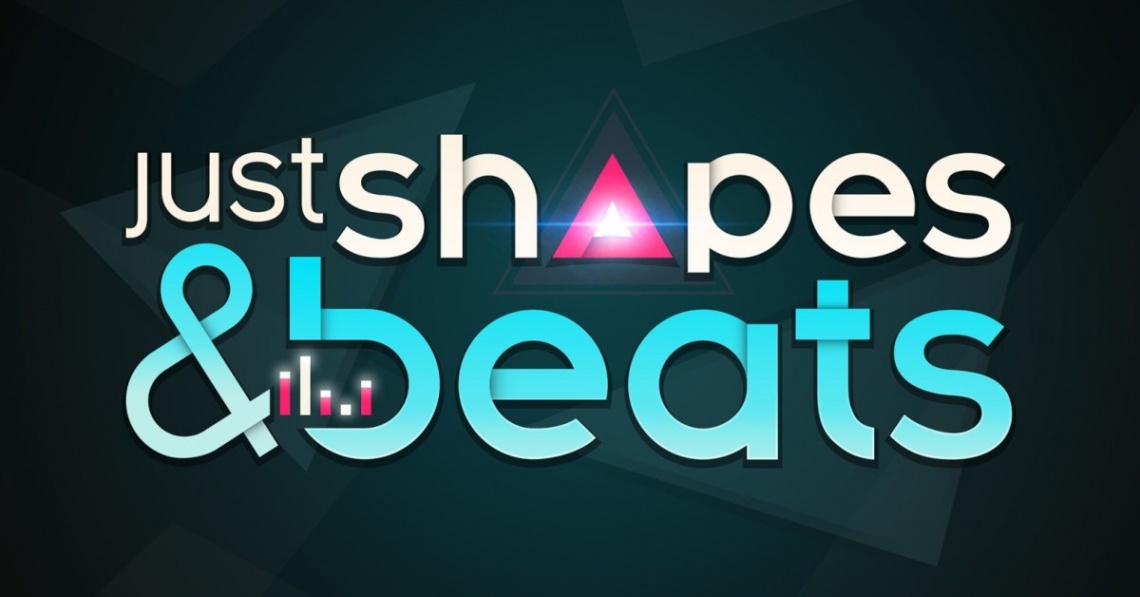 2d
action
indie
multiplayer
music
rhythm
single player
strategy
funny
Release: 2019
"Just Shapes & Beats" is a trippy couch-coop musical bullet-hell based on two simple things, there's going to be Shapes, and some kick-ass beats, and you are going to die a lot. Wait, that's three things, just go back and edit the first part to "three simple things" in your head.
History

Just Shapes & Beats is being produced by Em, Lachhh and Mike from Berzerk Studio. Lachhh is one of the studio's co-founder, over the past 7 years he has worked on over 25 games. He is also the host of the Youtube show "Indie Your Face", a show to help fellow indie devs making games for a living. Em is the eyes of the project, making everything shiny and colorful, well, purple colored mostly, but colorful nonetheless. Mike is the word wizard and party pooper, and we're actually being nice about it; seriously he's kind of a jerk.

Shapes of various sizes and ... shapes I guess.
Mindblowing beats by awesome artists from around the globe.
Up to four player couch and online co-op multiplayer.
User generated content, if that's your thing.
Promotion tools for our beat makers. Speaking of which, if you want your music in the game, feel free to get at us at dembeats@justshapesandbeats.com; let's make memories.
Read Full Description
Get This Game 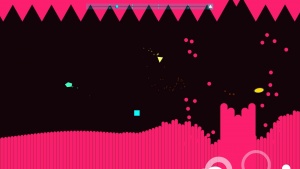 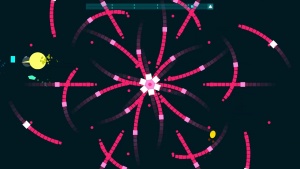 The Slimeking's Tower
Recommended for you