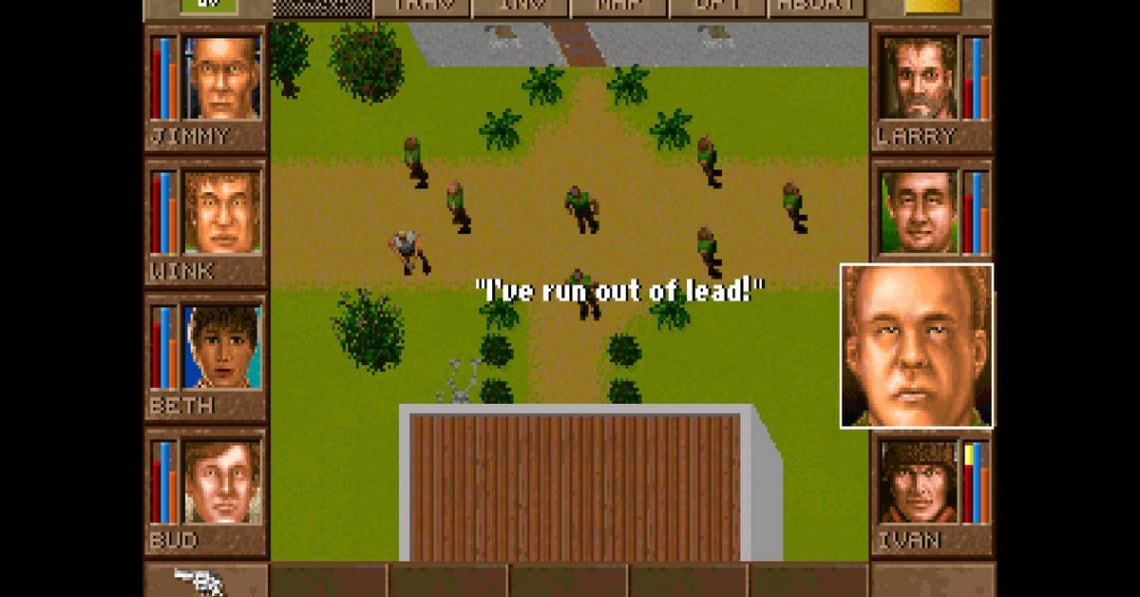 action
multiplayer
rpg
rts
single player
strategy
turn based
Release: 1994
Released in 1994 for MS-DOS, this first game of the series tasks the player with freeing the fictional island of Metavira from the greedy Santino. The player must recruit mercenaries as they explore, capture, and hold new territory. The natives harvest the valuable trees from which a revolutionary medicine can be extracted; a result of the island having been used as a nuclear testing ground in 1952. The more trees the player holds, the more income they make. Income can be used to hire native guards and hire more mercenaries to take the offensive and clear more sectors of enemies.
This game features a top-down perspective of the game field for battles, with character portraits framing the view on the left and right sides. A separate map view shows the entire country broken up into distinct conquerable sectors.
Read Full Description
Save & Play Game Later
Images & Video 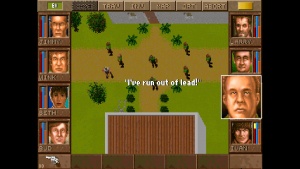 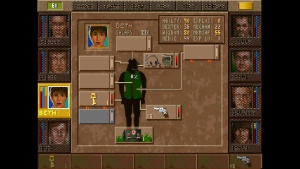 Jeklynn Heights
Recommended for you

Injustice 2
Recommended for you
Browse Games