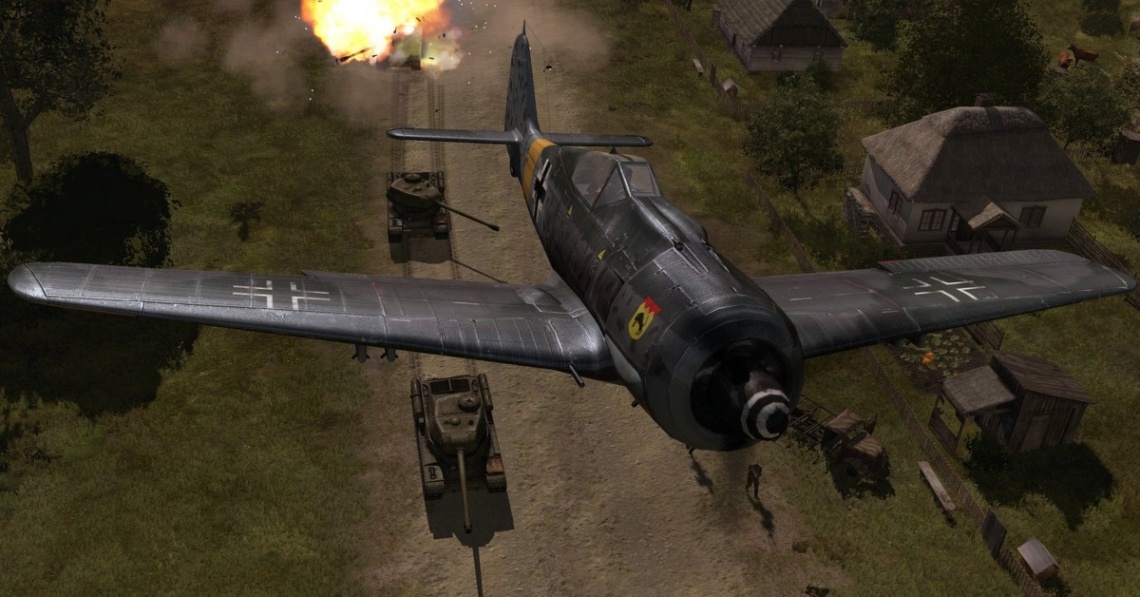 action
fps
multiplayer
simulation
single player
strategy
tanks
war
military
Release: 2012
Iron Front: Liberation 1944 is set in Southern Poland during Soviet summer offensive. The single player campaign can be played from either German or Soviet perspective. The Soviet campaign focuses on breaking through enemy's defenses. On the German side, the mission is to slow down the advance of the Soviet army. Campaigns start with infantry action but later on the player gets to control tanks and planes. 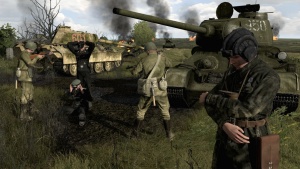 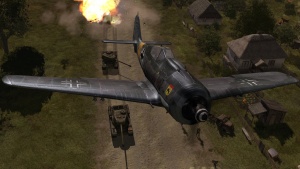