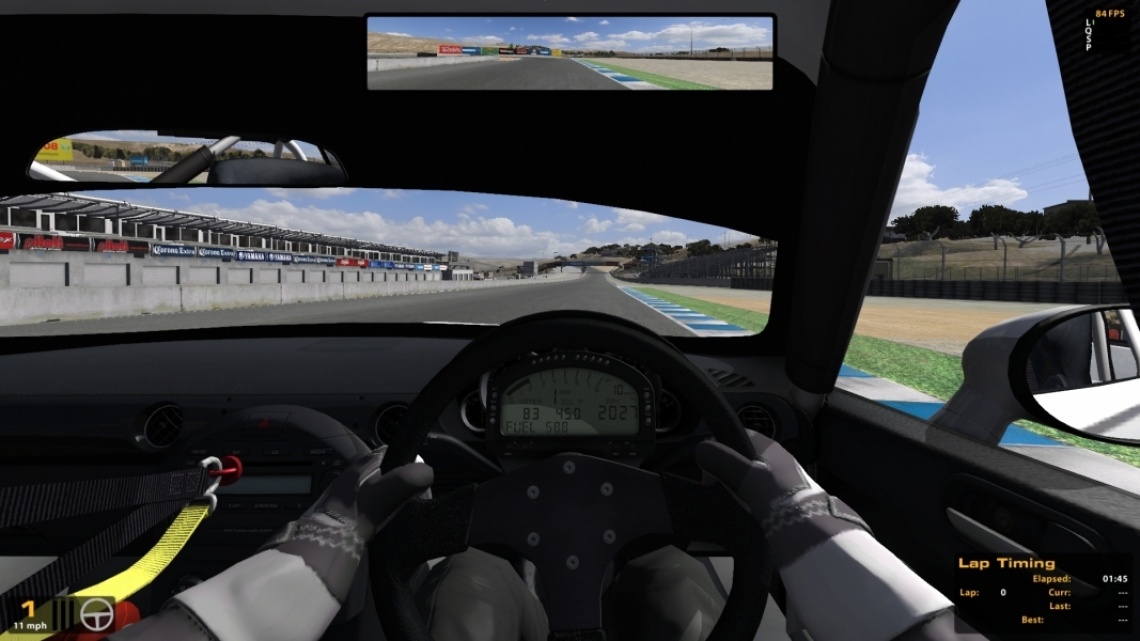 iRacing is the ultimate global racing portal. Whether you want to experience a NASCAR Cup car, a World of Outlaws Sprint car, an open-wheel IndyCar, an Australian V-8 Supercar, an IMSA Prototype or Touring Car, or the ultimate: an FIA Grand Prix car, iRacing’s online racing simulations offer them all. All you need is a computer equipped with one or more USB ports, and a digital wheel/pedal, or gamepad backed by a high-speed Internet connection. iRacing does the work for you by organizing and managing more than 40 official series, or you can choose to race in more than 400 private leagues or launch your own hosted events.

iRacing is a thrilling online experience that offers: 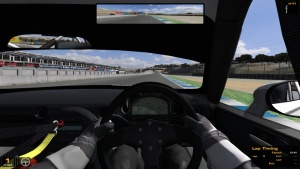 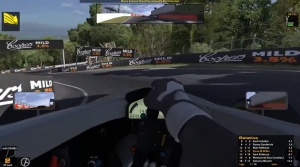