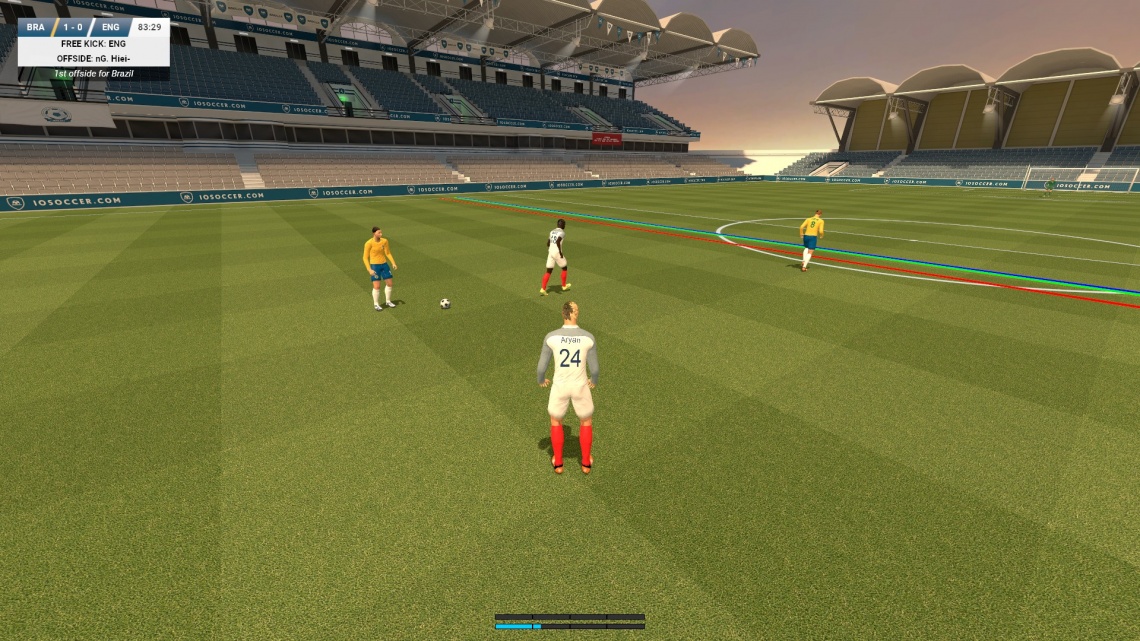 Unparalleled freedom in ball control and gameplay depth: The combination of a third-person camera together with mouse and keyboard input gives you full control over your dribbling, shooting, and passing.
Skill moves: Show your mastery of the game with bicycle kicks, diving headers, ball flicks, and precision dribbling.
Flexible team sizes: Whether you prefer 4v4 street games or our standard 8v8 matchups, we support everything from 1 to 11 players per side.
AI and human goalkeepers: You can let the server control the keeper or take its position yourself on the fly.
Public matches: Join and leave public servers with casual matches whenever you want to.
Competitive matches: Participate with your club, national team or mix team in leagues and cups organized by the community.
Dedicated servers: Use our official dedicated servers or rent your own one from a hoster of your choice.
Player customization: Set your shirt name, pick your shirt number and choose your ethnicity, hair style, shoes, keeper gloves, ball, and sleeve length.
Instant replays and highlights: Watch goals again from the TV camera's perspective right after they happened and use intermissions to catch up on chances you missed.
Goal celebrations: Choreograph your team's goal celebrations with various animations.
Warm up mode: Practice shots on your own goalkeeper during warm up before the match where every player has their own ball.
Custom assets: Make your own maps, team kits, balls, shoes, and keeper gloves.
100% free: No microtransactions or any other hidden costs.
Read Full Description
Get This Game 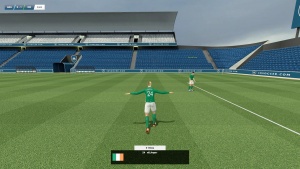 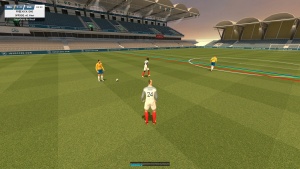 Into the Dead 2: Zombie Survival
Recommended for you

Into the Dead
Recommended for you

Ion Maiden
Recommended for you

iRacing
Recommended for you