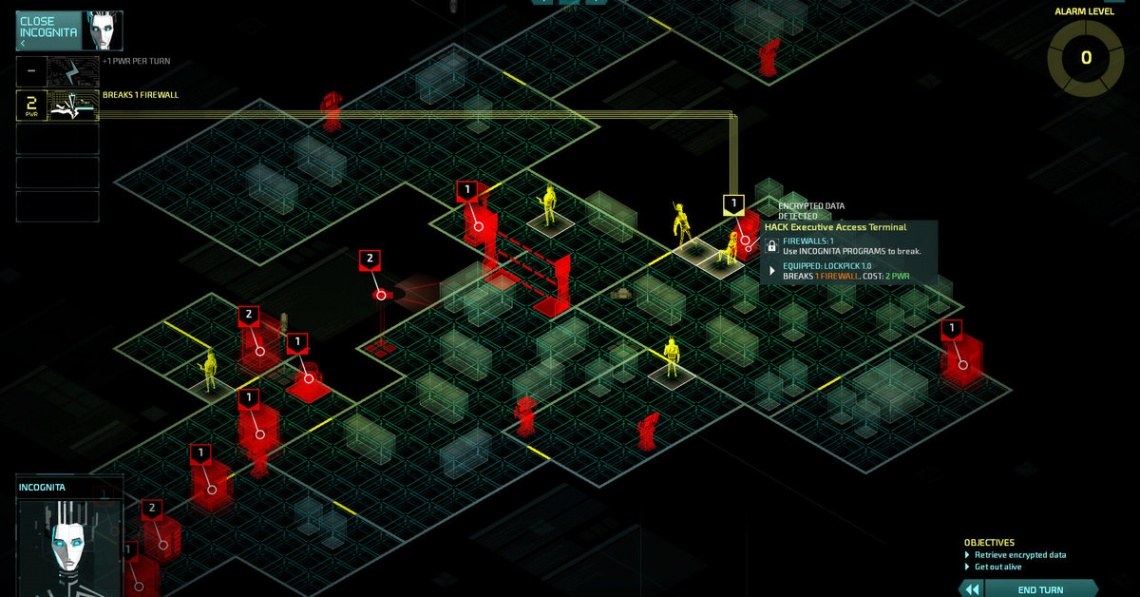 action
indie
single player
strategy
turn based
Release: 2015
Invisible, Inc. is a turn-based tactics stealth video game incorporating elements of roguelike gameplay, developed by Canadian independent studio Klei Entertainment. In the game, the player acts as the remote operator for an espionage agency that has come under attack from multinational corporations, and directs agents in covert missions, acquiring resources and support in order to enable relocation of the agency's computer system to a safe haven within a limited amount of time.

The game was available for Early Access for Microsoft Windows and OS X from January 2014, a Linux build was later released. The full version was released for Windows, OS X, and Linux on May 12, 2015. A PlayStation 4 version was released on April 19, 2016, while a version for iOS devices was released on October 6, 2016.
Read Full Description
Save & Play Game Later
Images & Video 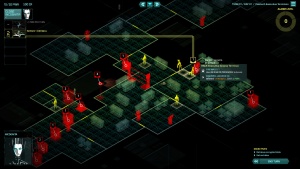 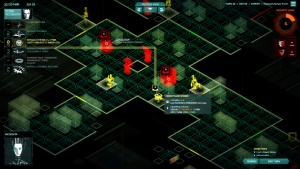