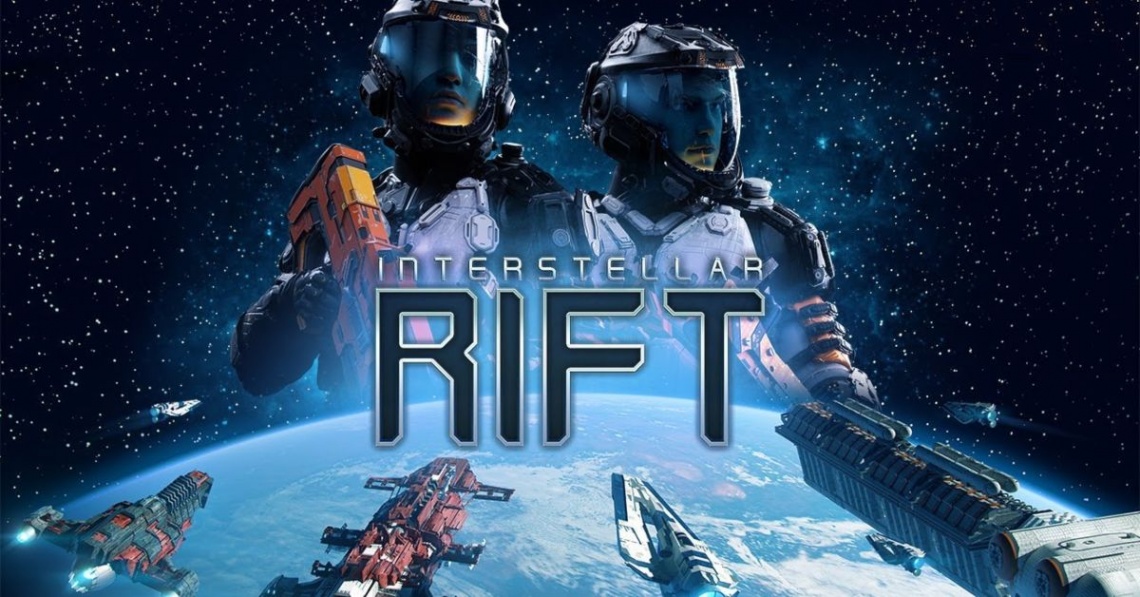 Interstellar Rift is a First Person Starship Simulator with an emphasis on open world exploration and multiplayer interaction. Players will need to survive in a hostile galaxy with their own custom designed and constructed starship. Space is vast but you wont have to face it alone, other players will be able to join you aboard your ship to help you man your vessel’s more complex devices and equipment.

By utilizing new techniques in both rendering and physics implementation, players will be able to explore the galaxy as well as ship interiors without loading screens. Our technology will allow players to engage in multiple activities inside your ship to provide a whole new level of gameplay.
By adding the ship interior layer of gameplay enemies will be able to board your ships while the shields are down, sabotage systems while you’re trying to escape or even steal entire ships by taking out the crew and disabling their ability to bioprint new body’s.

Our ship design tool will allow players to quickly create or modify existing ships to suit any possible situation. By mining and gathering resources from across the galaxy you’ll be able to construct more powerful and efficient components so you and your ship can face any challenge.

Every server is unique

Interstellar Rift uses a procedural generation system to ensure each server will create star systems that are different so you’ll never encounter the same location twice. Players will literally have an infinite galaxy to explore, filled with dangerous enemies, beautiful stellar phenomena to explore and lucrative resource gathering opportunities that will cement yourself as the master of your own little corner of space.

A threat beyond measure

Throughout the galaxy, mysterious rifts are opening up, spilling out dangerous enemies that when left unchecked will seize control of the region. Players must band together to stop these enigmatic invaders before they threaten the safety and profits of their enterprises.
Read Full Description
Get This Game 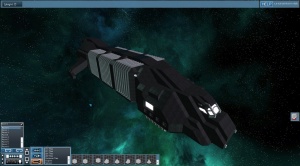 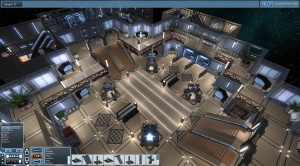