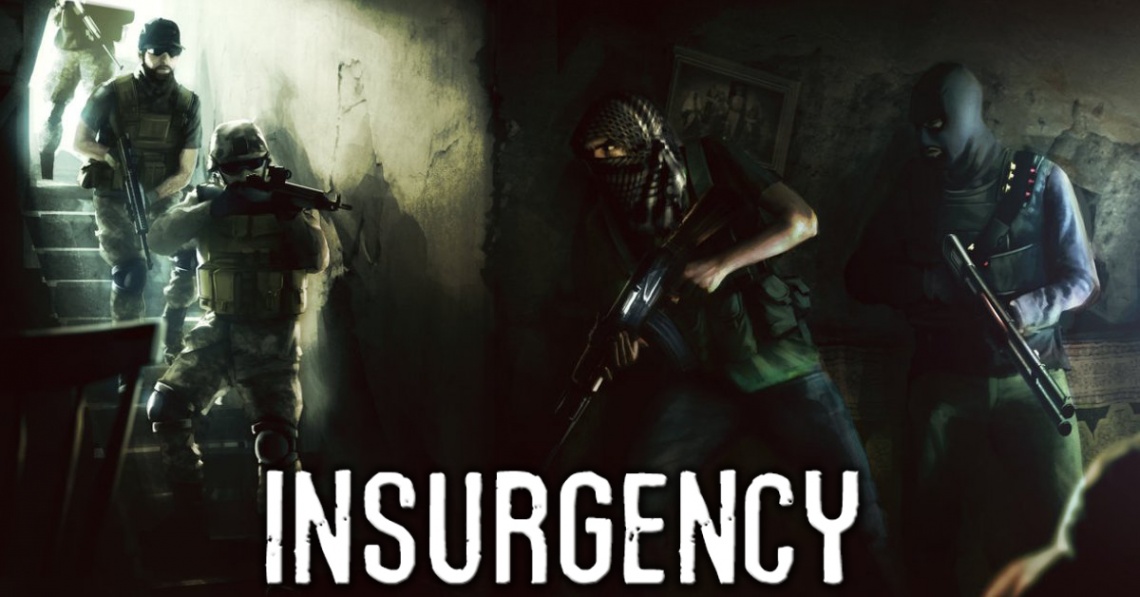 action
fps
multiplayer
Release: 2014
New World’s debut game Insurgency is leading a revival of the tactical shooter genre. What began as a Half-Life 2 mod has become an indie cult classic, having built an audience of nearly 2 million players and very positive 92% recommended reviews on Steam.

Over 20 weapons with numerous attachments, no crosshair, and a focus on realistic weapon behaviour including a free-aim system and intense suppression effects.

16 multiplayer and cooperative maps that take place in 8 distinct environments ranging from Iraq to Afghanistan to Somalia.

4 Cooperative game modes where you and your friends team up to complete mission-based objectives against waves of swarming enemy.

Squad system built upon specialized player classes, which are customizable and asymmetrical based on what team you are on.

Scripting system allowing both client and server side mod support for new weapons, teams, and environments published in the Steam Workshop.
Read Full Description
Get This Game 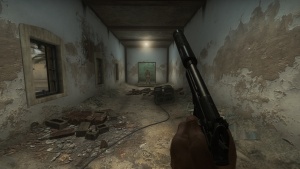 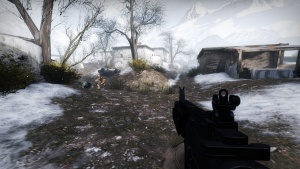