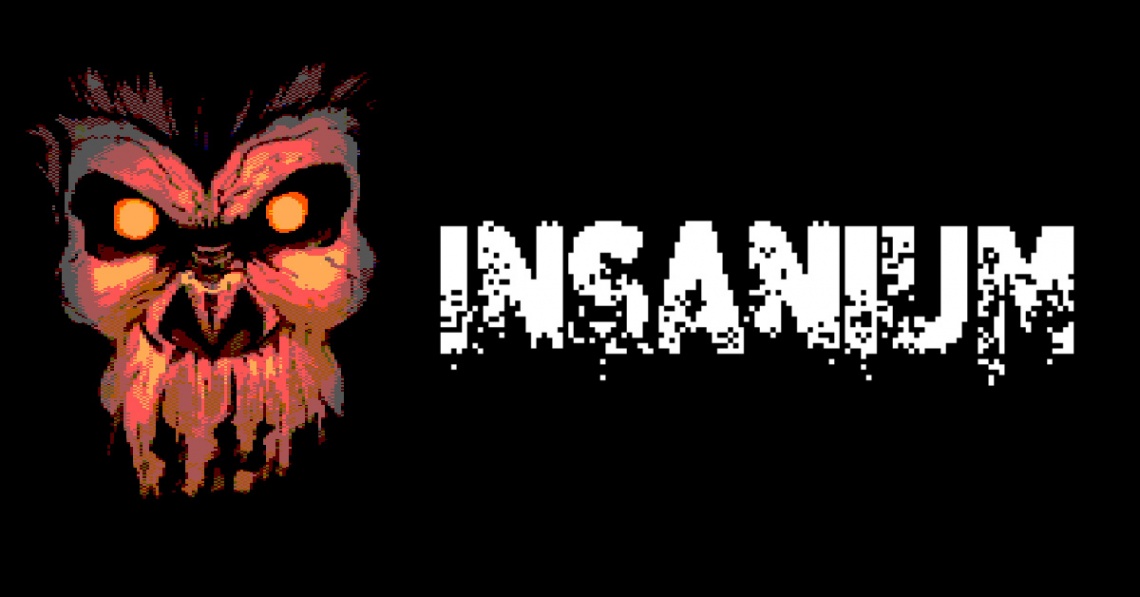 2d
casual
horror
roguelike
sci-fi
single player
space
strategy
survival
pixel art
top down
Release: 2021
You are the commander of the starship 'Cercopes', a freighter recommissioned as a scientific vessel. An ape designated as Subject 42 is hit by strange cosmic rays during an experiment. Now Subject 42 is faster, stronger and more vicious than any human... and he's out for revenge on your crew!

That's not your only problem... also aboard is an agent from P.E.T.S.S. (Promoting Ethical Treatment of Simians in Space) who will do all they can to hinder your crew and help the rampaging ape. Who among your crew is the traitor? And what do you do with them if you figure it out?

Based on an extraordinary comic book by Joe Assi, Insanium is a tense strategic nightmare with a tongue in its cheek that will be different every game!

* Real time strategy - while you're considering your next move, so is Subject 42!
* Retro Spectrum 48k style visuals.
* A range of weapons and items to help you in the battle... will you use trickery or attempt to defeat Subject 42 in straight combat?
* Secret items can be crafted, it's up to you to work out how.
* Inspired by a comic book and the work of John Heap.
* Four difficulty levels
* Achievements to collect
* No two games will be the same!
Read Full Description
Get This Game 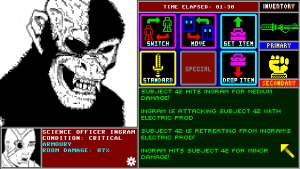 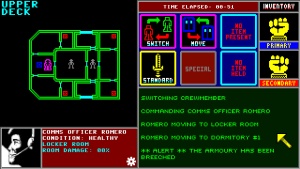 Nick
Recommended for you
Browse Games