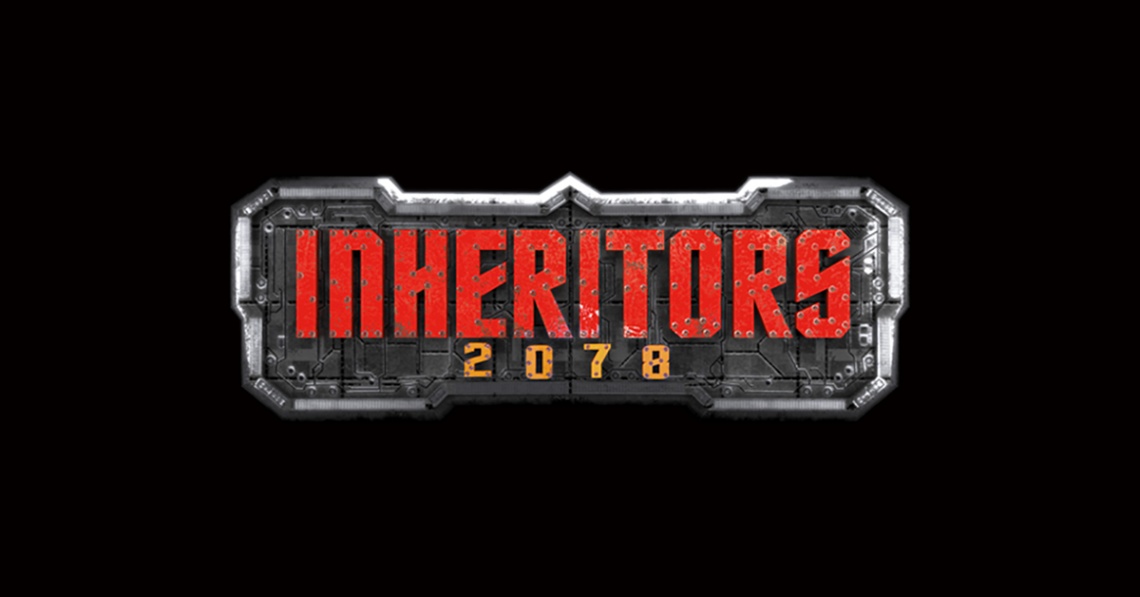 action
fantasy
fps
rpg
rts
shooter
strategy
third person
tower defense
turn based
3d
Release: 2021
Inheritors 2078 combines real-time strategy with Third-person shooter elements, The game takes place in the near future where AI helped in reaching super-advanced technologies humans used in almost every aspect of life including advanced weaponry, space travel, and colonization of nearby planets, However, The AI machines had another idea in mind, they have become extremely intelligent that they no longer find humans important and decide to dominate the world resulting in a huge clash with humans throughout the solar system.

And it is now up to you and all the other human commanders to take up arms and lead the human union in fierce battles throughout the galaxy to push the robotic army that was once enslaved by humans, become an RTS commander and help prepare defenses and attack plans or directly control any army unit in a third-person shooter style, or if you prefer to become one of the enemies, you have your choice.

Two Armies Choose to play with either the human’s army or the robotic army (Rotex), where each side has its own tactics and special units.

Command Control an air drone to produce structures give orders, scout the enemy attacks, and lead your team to victory as an RTS commander.

Avatar Posses any unit on the battlefield and uses it to its full power in a third-person shooter style.

Leaderboards Show off your skills to everyone by scoring in the top list of the leaderboards. 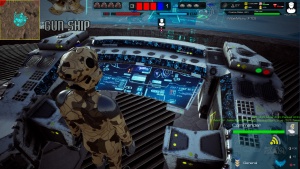 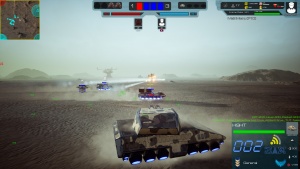 Agar.io
Recommended for you

Playerunknown's Battlegrounds
Recommended for you

Yandere Simulator
Recommended for you