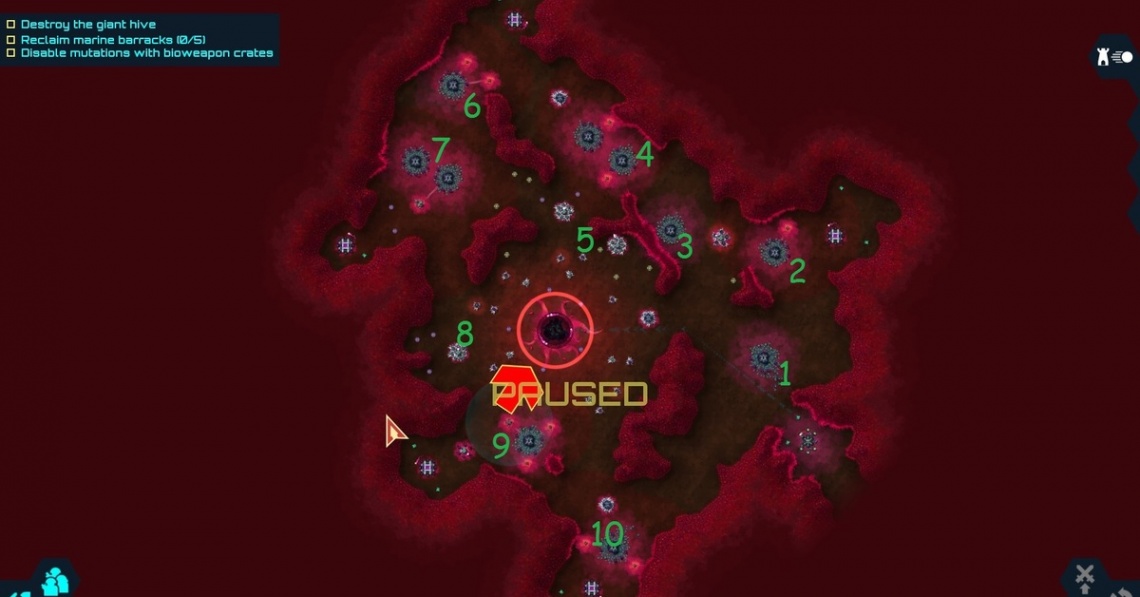 action
indie
shooter
single player
strategy
Release: 2015
Infested Planet is strategy game from independent developer Rocket Bear Games. Take charge of 5 veteran soldiers and fight an alien army of 100,000. It's all about striking hard and killing lots of squishy alien bugs. To do this, you get an arsenal of awesome weapons; from walking tanks with miniguns to field artillery, you're set to kick the aliens back down their slimy hole.

Infested Planet is a deep strategy game, with plenty of replay value. The game comes with a random map generator, allowing you to play in a new place whenever you want. The aliens themselves mutate unpredictably, and you have to stay on your toes to defeat them. Flex your strategic mind and outsmart the alien menace.
Read Full Description
Save & Play Game Later
Images & Video 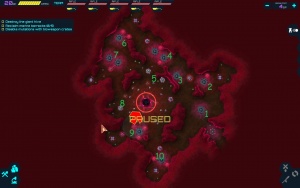 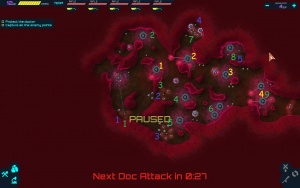