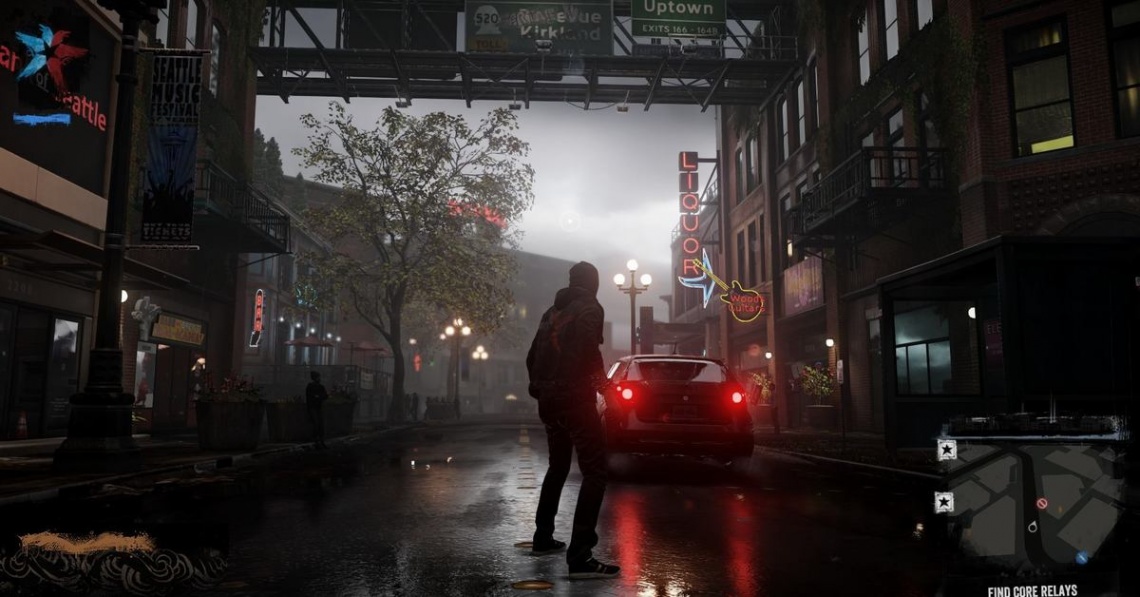 action
adventure
open world
single player
third person
Release: 2014
Infamous Second Son is an action-adventure game set in an open world environment and played from a third-person perspective. Players control the main character Delsin Rowe, who can parkour-style climb vertical surfaces like high-rise buildings. Delsin is a Conduit, which allows him to use superpower abilities by manipulating materials such as smoke, neon, video, and concrete. These materials can be weaponized (such that Delsin can perform melee attacks or fire projectiles from his fingertips) or used to deftly navigate the game world (such as using neon to dash up buildings). Using powers depletes a meter in the head-up display (HUD), which can be replenished by drawing from power sources such as smoke from exploded vehicles. Delsin earns new powers as he progresses through the story, which sees him fight against the Department of Unified Protection (D.U.P.) during missions. Each time Delsin gains a new power set he must destroy D.U.P. Core Relays to learn the basic abilities that correspond to it. Delsin upgrades and acquires new abilities by spending Blast Shards that have been collected, they are scattered throughout Seattle. Players become more powerful in combat by expanding Delsin's suite of abilities. 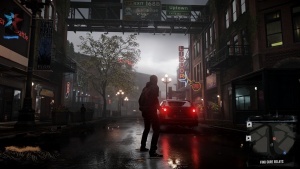 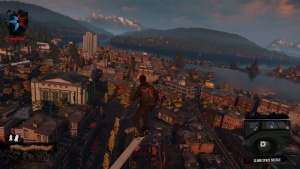