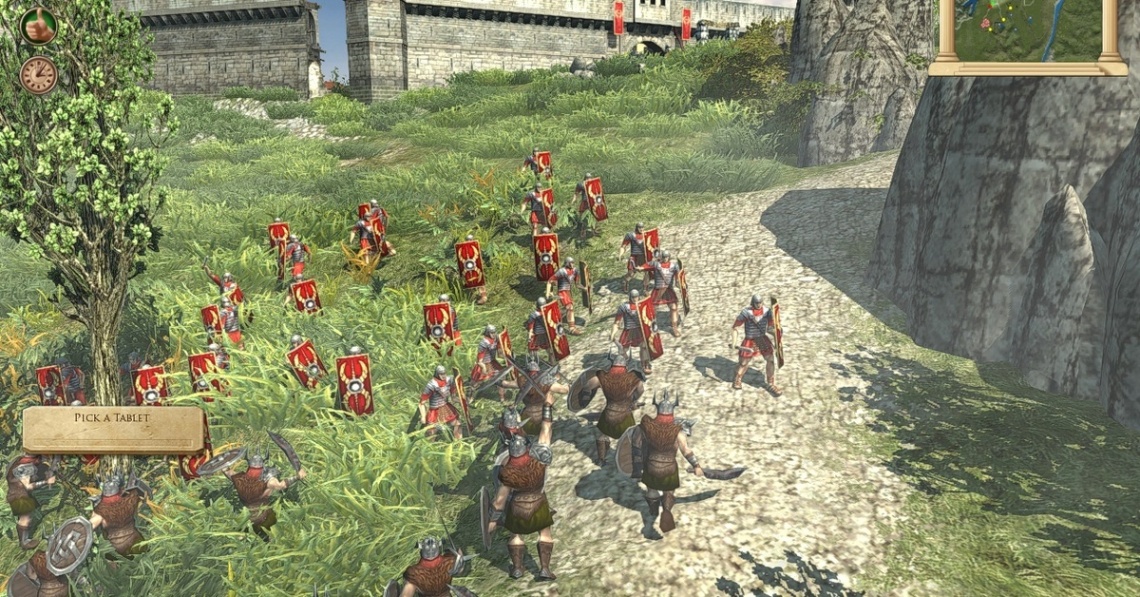 city building
multiplayer
rts
simulation
single player
strategy
Release: 2008
Imperium Romanum is a sequel to a game released in 2006 by the same developer, Glory of the Roman Empire. Imperium Romanum features significantly improved graphics than its predecessor, and also adds several big Roman monuments such as the Circus Maximus and the Colosseum. The game doesn't necessarily have a 'campaign' mode like some other city-building games, but instead has the player play through different scenarios such as life in the chaos of Pompeii under the terror of Mount Vesuvius. Along with maintaining cities, the players must also keep them very well-organized and keep money spread out among the people. If there are cases of extreme poverty, then the people of the city may turn to lives of crime, which has a number of negative effects on the city. 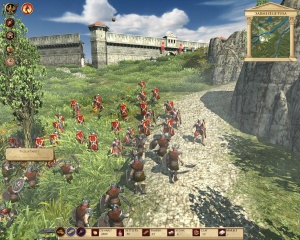 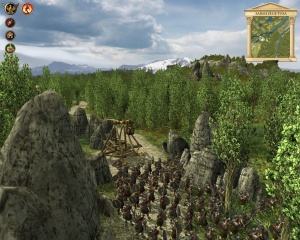