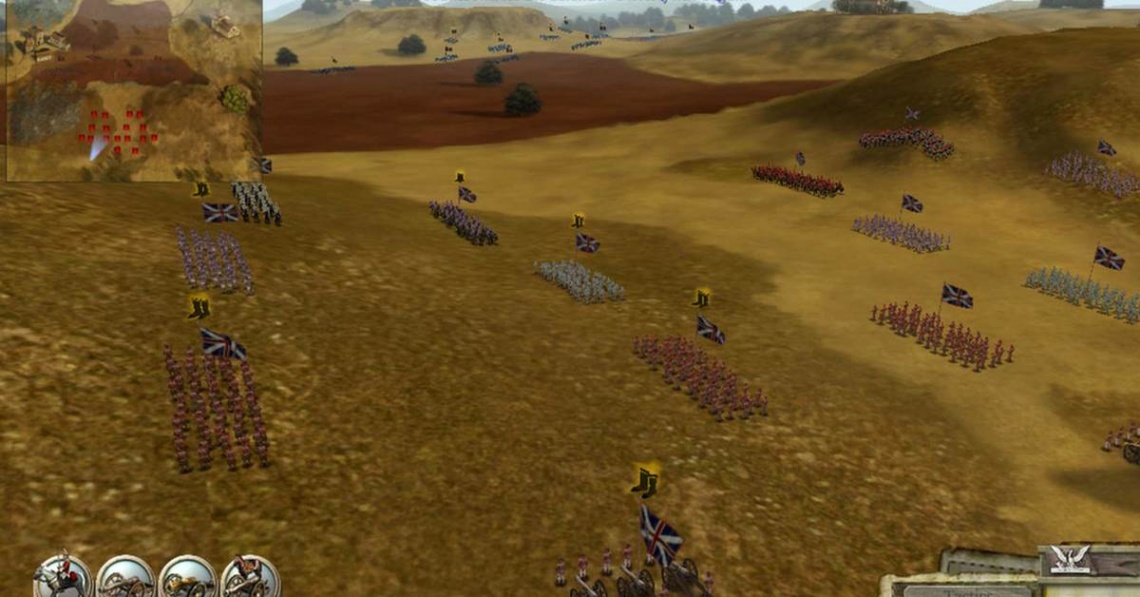 multiplayer
rts
single player
turn based
Release: 2005
Imperial Glory is a real-time tactics video game, developed by Pyro Studios and published by Eidos Interactive, that was released to the public in May 2005. The Mac OS X version of the game was released in November 2006 by Feral Interactive.

The basic units available to the player are the same, regardless of the nation the player controls, namely, infantry, cavalry and artillery. By seizing appropriate provinces, a player may deploy other units, such as Arabian camel cavalry. The principal units are infantry, cavalry, artillery.
Read Full Description
Save & Play Game Later
Images & Video 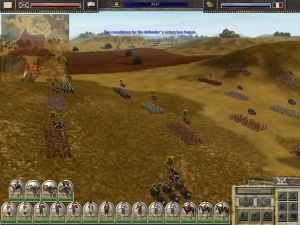 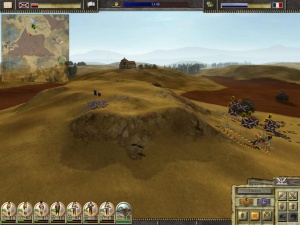