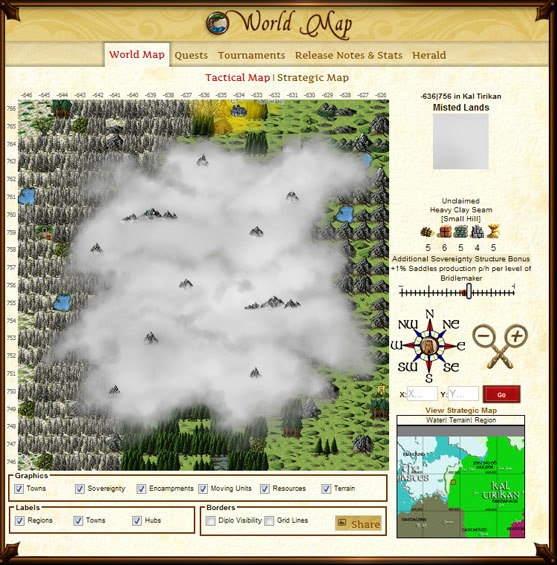 building
fantasy
indie
mmorpg
rpg
simulation
strategy
Release: 2011
The Kingdom of Illyriad exists in a high-fantasy setting. Humans, Elves, Dwarves and Orcs compete to control resources and territories; sometimes working together but more often meeting in a violent clash of armies.
Illyriad is a richly detailed place where snow-capped peaks slope down to the hills, plains and forests below, punctuated by settlements, ancient ruins, standing stones and long-forgotten barrows - containing both treasures and terrors for you to face.
The King of Illyriad takes little interest in the day-to-day machinations of his subjects, leaving you free to pursue your own objectives without much interference from the crown.
Terrain forms an important part of Illyriad. Choosing the most defensible location for your (or your alliance's) capital city is critical. Similarly, sieging a mountain fortress using cavalry will only make your army's job more difficult.
Wild animals, undead claves and savage dread monstrosities roam the land, preying on the unfortunate unless you choose to let your soldier's blades practice on them. Quests are also scattered throughout the world, should you wish to undertake them.
As the ruler of your own city (or cities) you gather resources from the land nearby and process these resources in your mills, foundries and factories to build up a stockpile of vital items such as swords, bows, armour & mana with which to equip your soldiers and cast spells.
Read Full Description
Save & Play Game Later
Images & Video 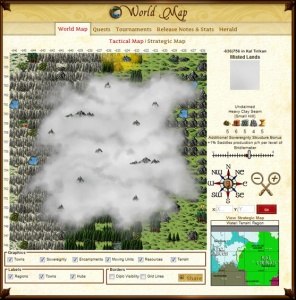 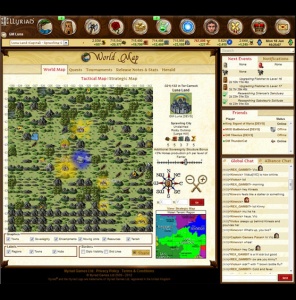