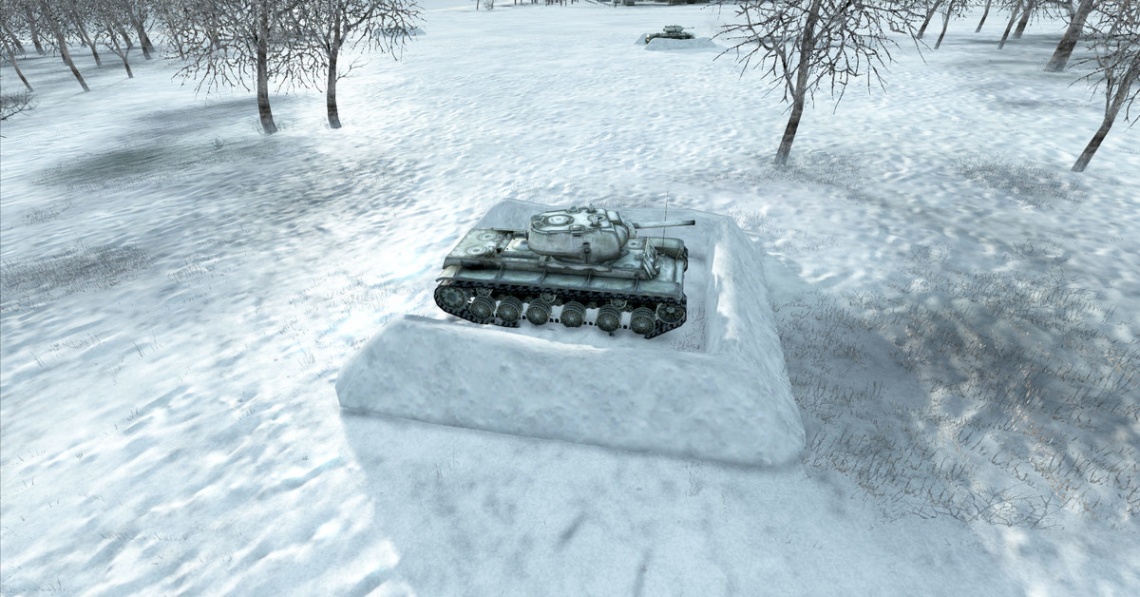 action
flight
fps
historical
multiplayer
open world
shooter
simulation
single player
war
military
Release: 2014
The new generation of IL-2 Sturmovik titles is developed by 1CGS and is a combat flight simulator of the World War II era and carries on the tradition created by the original IL-2 Sturmovik first released in 2001. Sturmovik recreates the aircraft, their use in the war and the environment they flew in. This latest product is a successor of the classic IL-2 Sturmovik that was a leader of the sim genre for more than 10 years. The new IL-2 is true to the ideas born by the first title with an accurate representation of aircraft and famous WWII battles.

This edition is dedicated to the Stalingrad battle and the major events of this titanic battle. It includes the Stalingrad region map and eight (8) aircraft that flew in the skies over Stalingrad:
Read Full Description
Get This Game 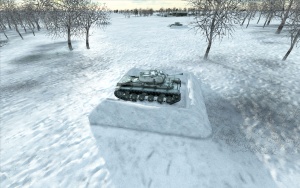 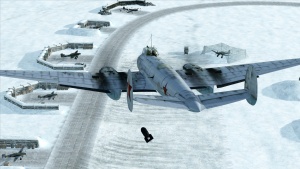