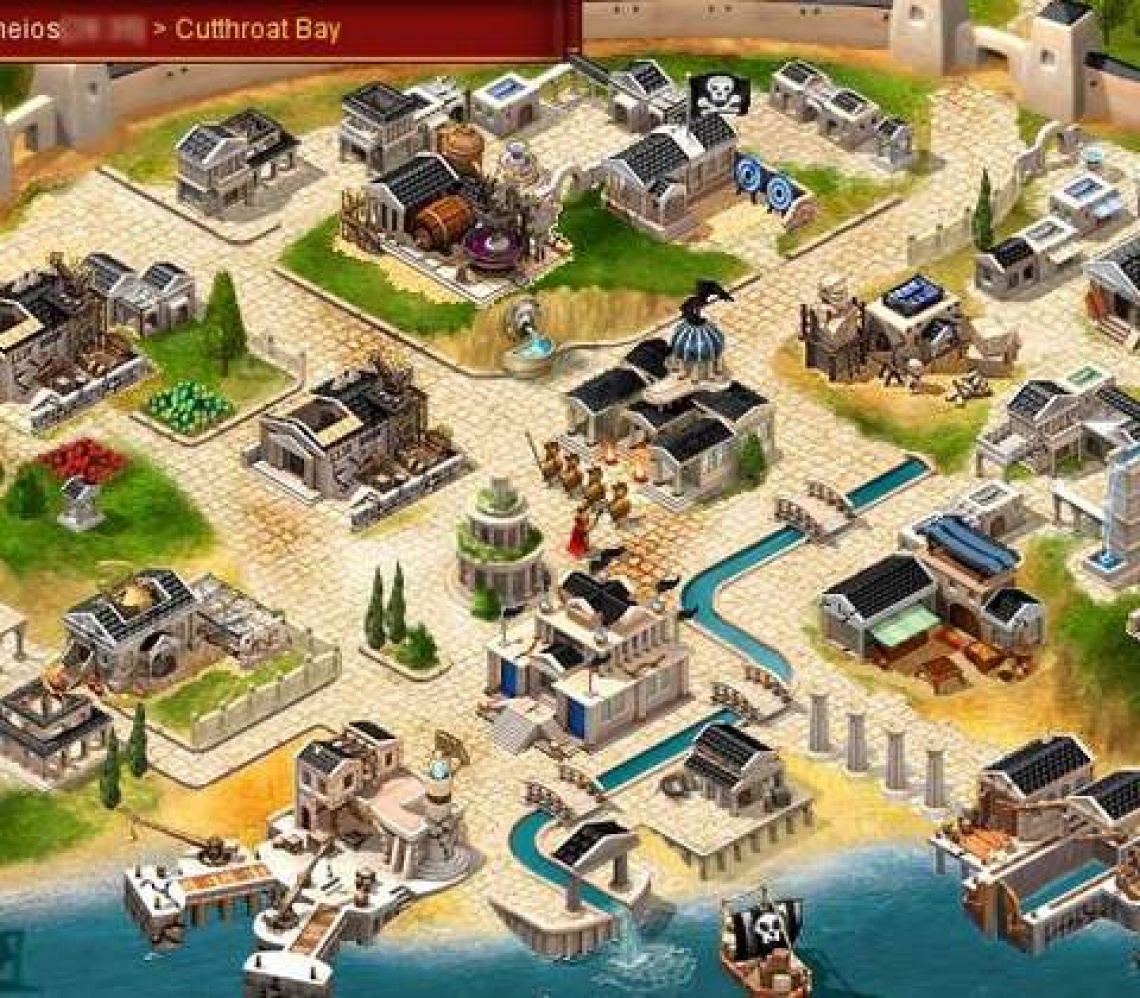 adventure
arcade
building
casual
early access
free to play
indie
single player
strategy
Release: 2008
As ruler of an island kingdom, you build up grand citadels and storm into exciting battles with the armies of your fellow players.
In Ikariam you have command over experienced architects, soldiers and ingenious diplomats. Your new culture rises up between the glitteringly blue sea and the fine white sands of a small island. But to attain growth you will need a constant supply of resources and accommodation for your people. Mine your resources or defeat your fellow players on the battlefield for a chance of honour and a chance to get to their resources. On top of that, you can engage other cultures in trade agreements to secure your future. Lead your island kingdom to wealth, form alliances and go war against other players.
Read Full Description
Get This Game 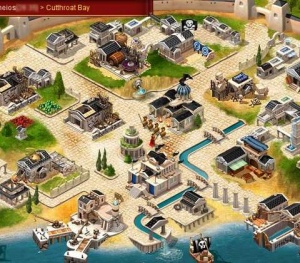 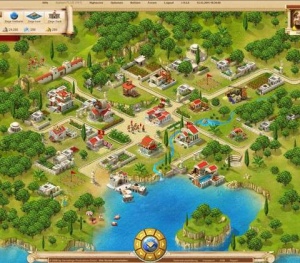