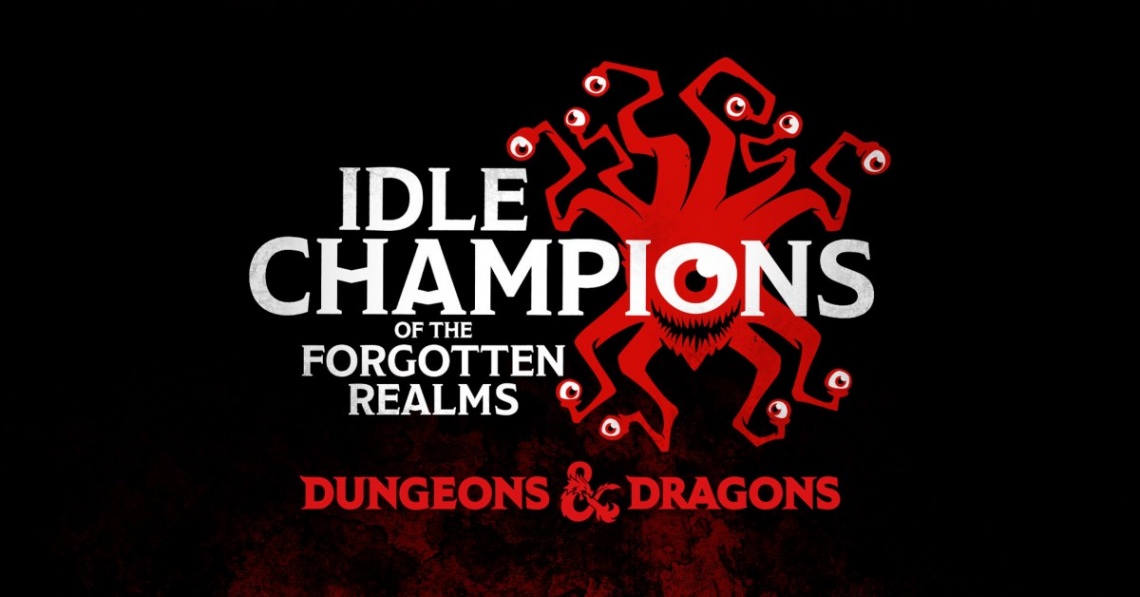 Idle Champions of the Forgotten Realms

Idle Champions is an idle clicker game where players must assemble and organize a party of Champions and master the art of Formation Strategy. Players unlock new Champions, upgrade them to reveal special abilities, and collect epic gear. The key to success is learning how to combine each Champion's abilities to maximize damage or the amount of gold earned. Only then can the player defeat an onslaught of increasingly powerful monsters.

Unlock Renowned Champions
Collect renowned Champions from the world of Dungeons & Dragons, including fan-favourites from the Force Grey series. Unlock more Champions and gear to add to your party that will be added to the game in limited-time events after launch.

Formation Strategy
Mastering the position of each Champion to maximize their special abilities is the key to completing each adventure. Each Champion's abilities and gear requires careful thought to create the best combination. Only the most powerful formations will defeat the waves of Dungeons & Dragons monsters.

Explore the Forgotten Realms
Take your Champions on a journey through the Sword Coast. Players will be able to explore familiar locations within the Forgotten Realms as they tackle each adventure. After launch, the game will be updated with content inspired by the official Dungeons & Dragons adventures, starting with a trip to Chult with the Tomb of Annihilation.

Regular Events
The game is updated regularly with limited-time events. Completing events unlocks new Champions and gear to add to the player's collection.
Read Full Description
Get This Game 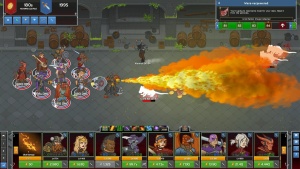 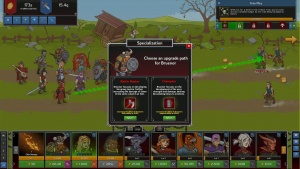 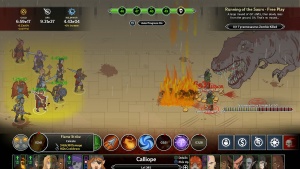