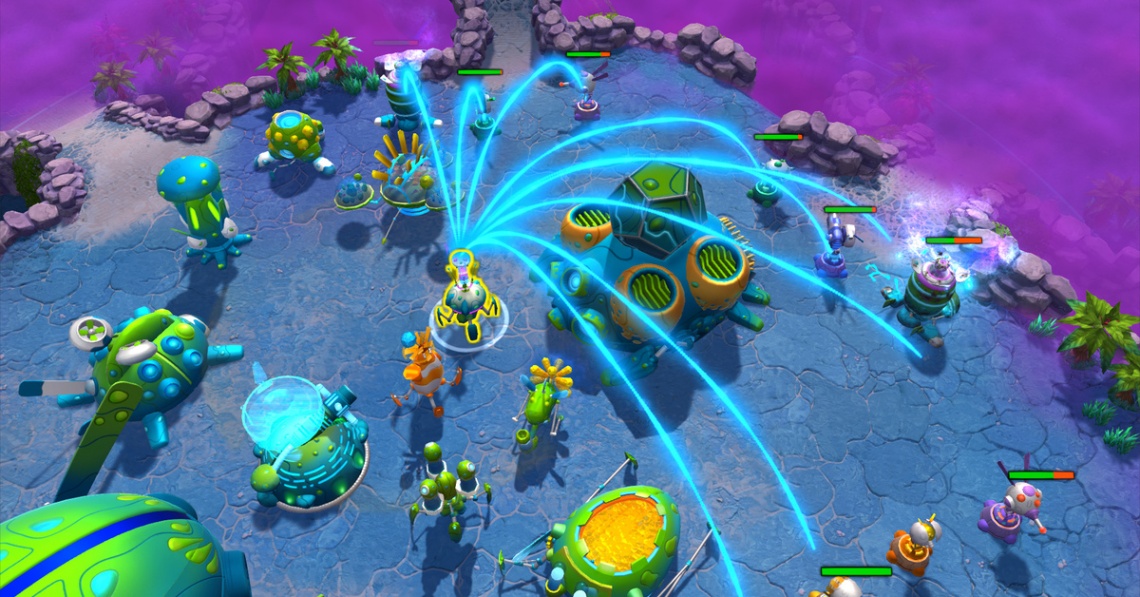 action
rts
single player
strategy
tower defense
Release: 2017
In this exciting new mélange of RTS and TD, an alien planetary system is in danger. Its huge star Naidira is becoming increasingly unstable. Realizing that it is only a matter of time before an apocalyptic hypernova explosion destroys their entire planet Hadea, the Scynthians devise a plan to escape their world and rebuild their civilization elsewhere in the galaxy. Their salvation lies in an interstellar teleportation device. Unfortunately, the raw materials required to build and power up such a device have long been depleted on Hadea due to centuries of overpopulation.
You, as the mission commander, will oversee this colony: you will look for resources, construct buildings, research technology, and defend against the various strange and nasty creatures on Haya until the last Scynthian gets evacuated to safety.
Read Full Description
Save & Play Game Later
Images & Video 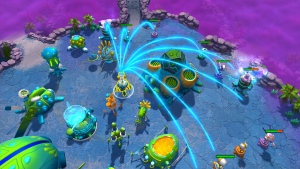 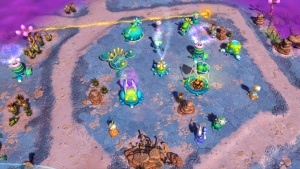