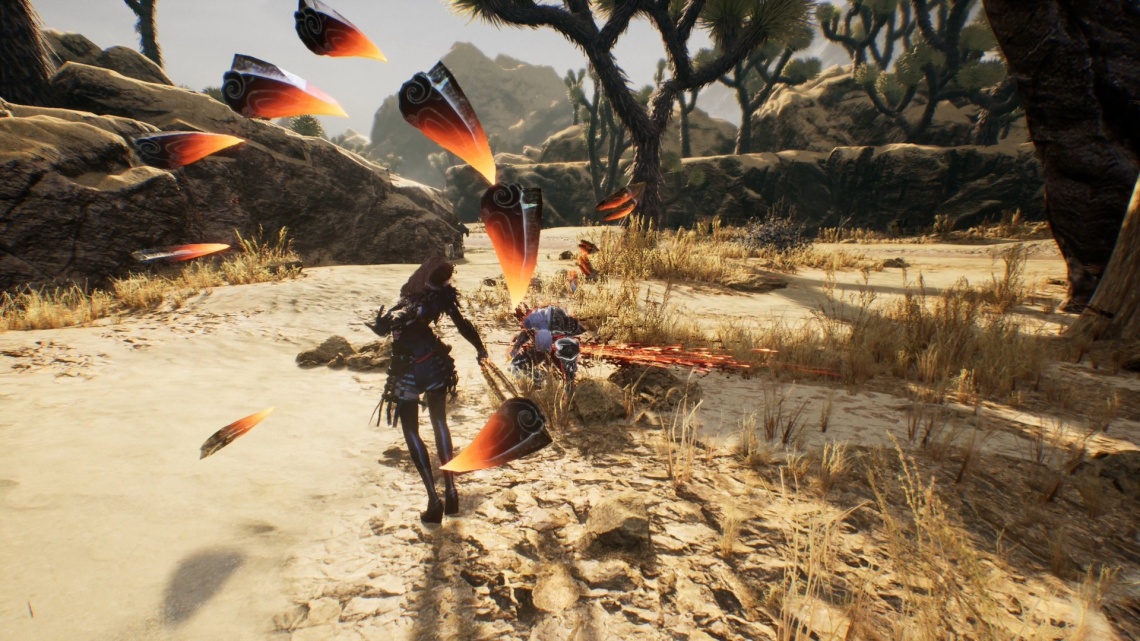 action
adventure
fighting
hack and slash
multiplayer
pvp
rpg
single player
strategy
survival
battle royale
Release: 2019
They say that after the battle between the gods & demons,
the gods won and sealed the demons inside the Demons Tombstone.
Humans were no longer a pray.

But as you probably guessed, that didn’t last long.
Those who were in favor of chaos,
destroyed the tombstone and the demons came back
to hunt mankind once again.

But every hunter is also someone’s pray and so,
demon hunters around the kingdom decided to combine their strength
to rebuild the Demons Tombstone.

Their plan is simple yet deadly.
They plan to gather a large group of demons in one place
and activate the Demons Tombstone's trap: a deadly magical wall
that kills anything that stands in its way.
No one is safe. The magical wall needs victims in order to work.
Only the last survivor can harness the wall’s magic, re-build the tombstone,
seal the remaining demons & bring a new era of hope.

What is YOUR fate?
Read Full Description
Get This Game 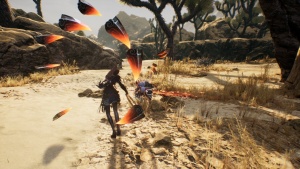 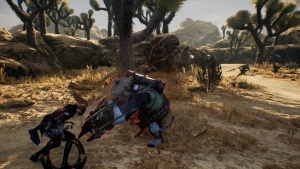 Playerunknown's Battlegrounds
Recommended for you