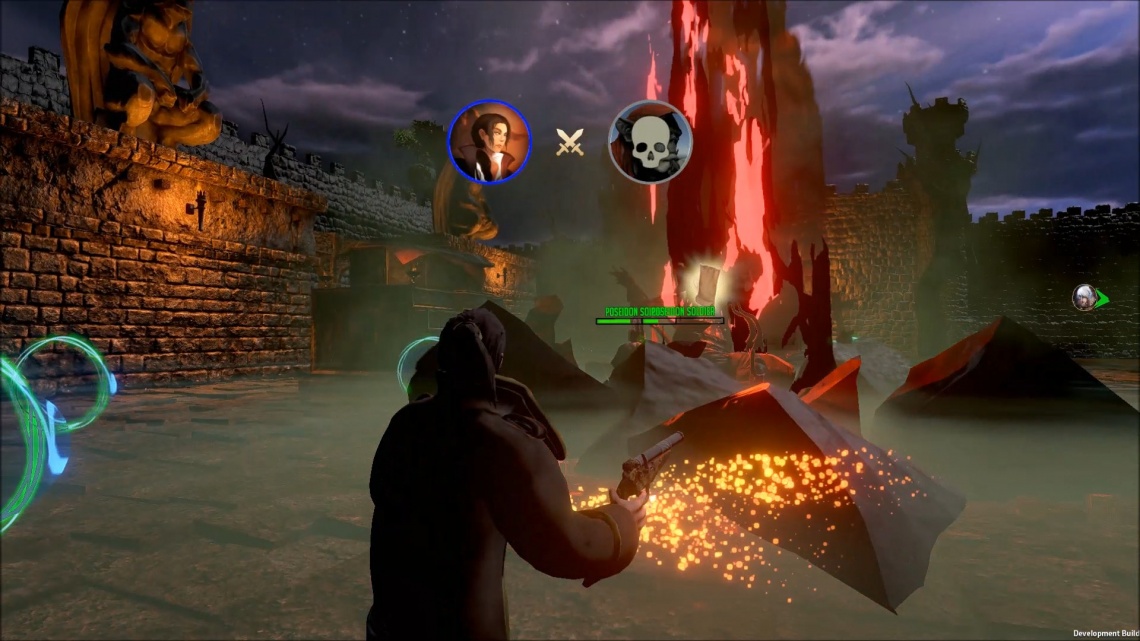 action
early access
free to play
indie
multiplayer
rpg
single player
strategy
Release: 2017
Hunt For Gods is a Competitive Strategic Online Battle Arena game with VR support.
It's like a chess match among 3 players, in which the pawns are not simple pawns: they're your teammates.

FREE-TO-PLAY
Hunt For Gods is completely Free-to-Play. Anything that affects the gameplay can be unlocked simply by playing, except for the cosmetic items available for purchases.
PLAY WHEN YOU WANT
A game in Hunt For Gods lasts about 5 minutes. No need to stay there for an hour before the game ends. And if you lose, you can start a new game instantly.
CHOOSE YOUR DESTINY
In Hunt For Gods, 3 Teams made up of 1 God and 4 Hunters fight each other:
The God, a strategic player that can also play in VR, guides his pawns (the "Hunters") from the sky, ensuring their victory thanks to his global vision, custom skills and soldiers.
The Hunters, which can choose among several characters with an unique skill set, fight in the arena in order to defeat the Guardians and collect the Divine Pages before their enemies.
You choose what role you want to play at the beginning of each game.
PARTY UP WITH YOUR FRIENDS
Friends make everything better. In Hunt For Gods, you can team up with your friends and play together vs. other players or bots.
LEAD REAL HUMANS
As a God, you lead real humans instead of just bots. You can finally show who the real leader is after all these years spent playing RTS games.
COMPETE AND DOMINATE
There's no respawn, so it's GAME OVER as soon as you die. As an Hunter, your priority is to stay alive and crash your enemies before they crash you. You'll have to use all your skills and masteries to stay alive. Are you ready for the challenge?
15 players, 3 teams, one rule: get the pages and survive.
Read Full Description
Get This Game 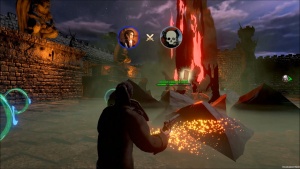 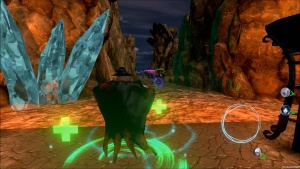 Hungry Shark Evolution
Recommended for you