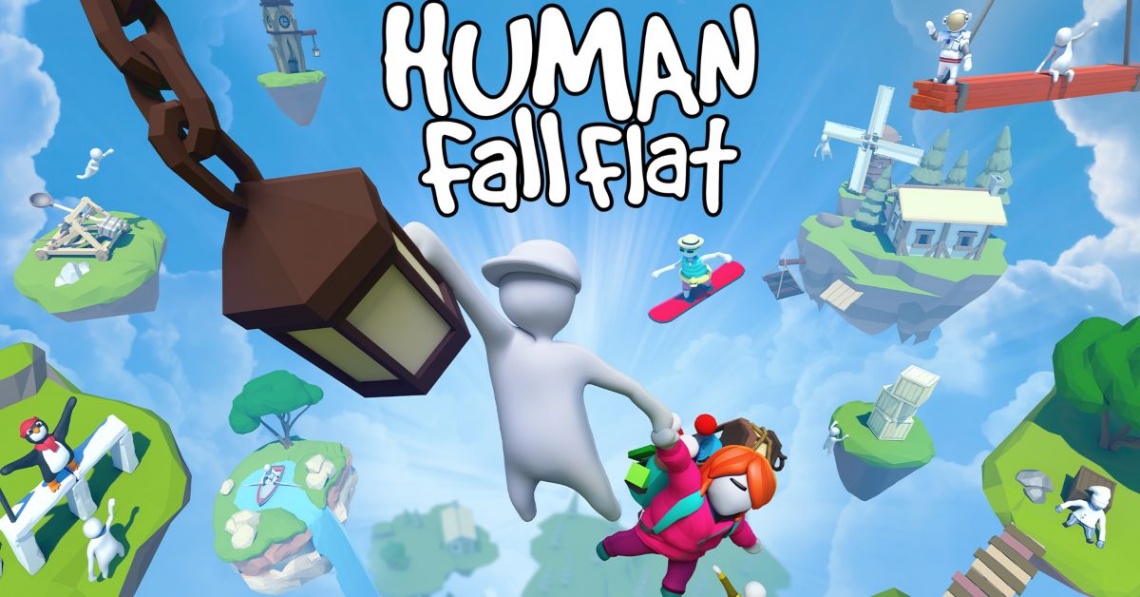 adventure
indie
multiplayer
open world
platform
puzzle
single player
3d
parkour
funny
sandbox
Release: 2016
Human: Fall Flat is an open-ended physics based puzzle game in which you take control of builder Bob helping him resolve the mysteries behind his recurring dreams of falling. Your goal is to escape those dreams full of puzzles, dangers and surprises using everything you find in the levels. The world of Bob dreams is built on his daily experiences, hopes, fears and memories interweaved in a net so sticky and hard to escape. All this mess is actually a carefully crafted work of… wait! You are the one to find it out! Bob is a human. Just a human. No hero. Zero superpowers. Period. Bob is more handy than he’s handsome, but latter would not help much in:

Direct and complete control of the character, nothing is scripted, no limits imposed.
Fully interactive 3d environment, grab anything, climb anything, carry anything.
Brittle objects are breakable by clumsy movements or by other objects.
Full 3d sound emitted in a physically plausible way.
Unlimited replay value created by you thinking outside the box.
Play with mouse and keyboard or a game controller.
Unique character customization. Make him you by painting the character or bringing real word textures with a web-cam.
Read Full Description
Get This Game 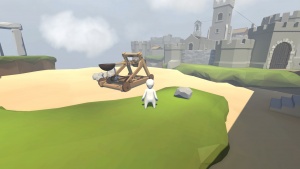 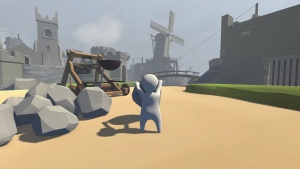 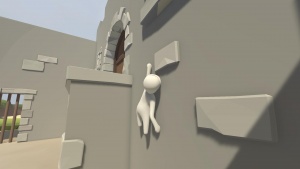 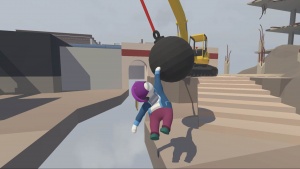 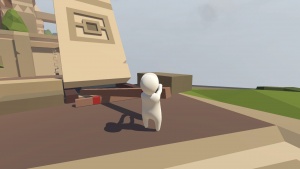 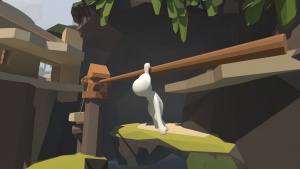 Skate 3
Recommended for you

Human Resource Machine
Recommended for you