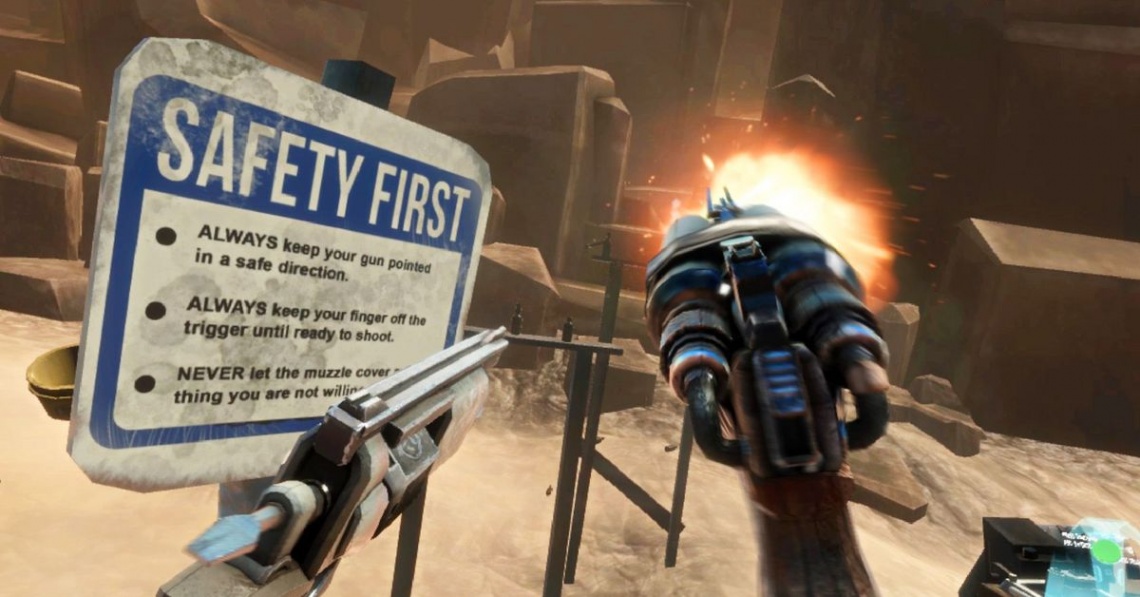 This is going to be a whole big spread on the sick ships you can fly in the game as well as rendered images and artwork of each ship. WARNING if you don't have a room big enough for your selected ship you can't hold us responsible for anything you break in real life!

Well if you're going to live in the VR wastes you might as well have some cool stuff to take with you.

You can play as a guy, girl or a robot.

Why scrounge the wastes and hunt down other Junk Hunters? Well besides surviving there is loot to be found out there! Some loot you can attach to your ship to better defend against enemies, some loot you can keep and sell.

Nobody said the wastes were pretty, but someones gotta try and clean up this mess.

The Dead Docks are a series of small old dock towns that once populated a great ancient lake. The lake long since dried up and now junk-hunters explore for ancient sunken ship wreckage.

A deserted city that formerly provided shelter for nomads and refugees hoping to survive the harsh conditions of the dying world. The city has since been abandoned and now only sees salvaging junk hunters roaming its ruins.

The last remaining source of fresh water in this hemisphere, outlaws prevented access to the mist river to everyone who was left behind after the great move. Tension built until the outlaws were overrun but it was too late for the majority of Refugees. Most of the fresh water sits at the base of the canyon in the form of a heavy mist.

Massive ruins that were once used as a way for Pilgrims to warp off planet and escape the dying planet. The WarpGate eventually began to stop functioning as the site began falling apart or was sabatoged as some rumors have it.

A long time ago, before the Warpgate ruins were discovered, the mega corps built space elevators to transport machinery, resources, and people into orbit for deep space expeditions in search of a new world and new treasures.

There are many cargoships still in operation that move goods and resources back and forth between earth and other planets. Some people have even taken to living within these massive flying hulks.

The megacorps learned early on in space travel its cheaper to take an 80% loss on cargo by jetisoning entire payloads onto the surface of new planets, than it is to actually land on and leave new worlds.

There used to be posters on earth promising paradise to settlers. The reality is that most planets are very uninhabitable but are now most people's only hope. They will make these terribly dangerous and harsh lands their home any way they can.

This massive battle arena was hand built by Gunther in an attempt to create a "side show" to attract travelers.
Read Full Description
Get This Game 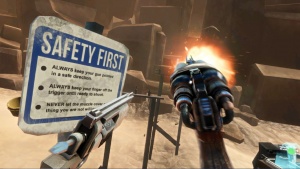 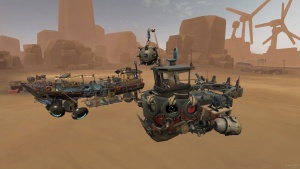 Scary Maze Game 3
Recommended for you