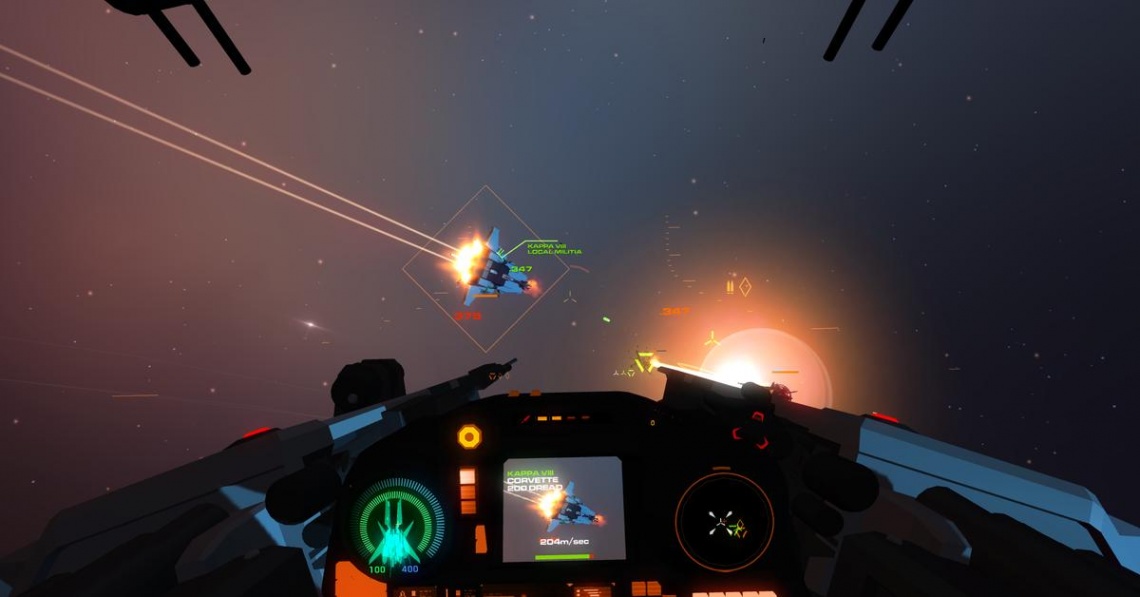 House of the Dying Sun

• Classic Space Sim Combat: Fly from the cockpit of the Executor Mk II with gameplay heavily influenced by the titans of yesteryear

• Take Command: Give orders to any vessel in your fleet from a tactical overview, switch to another fighter, or pause time and carefully consider your next move

• Replayable Scenarios: Choose one of four increasingly-brutal difficulties in each of the 14 campaign scenarios, or compete against other players in a daily procedural challenge.

• Powerful Upgrades: Complete bonus objectives to earn special fleet upgrades such as the Gap Drive or the Kamikaze Chassis. You'll need these to tackle the most difficult scenarios.

• VR & Monitor Support: House of the Dying Sun was carefully designed for both traditional monitors and VR headsets such as the HTC Vive. It also supports 21:9 displays!
Read Full Description
Get This Game 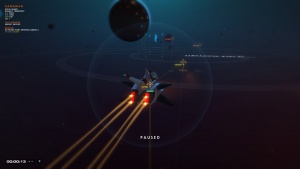 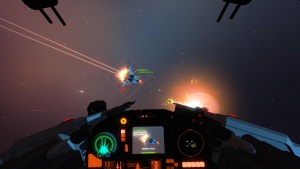