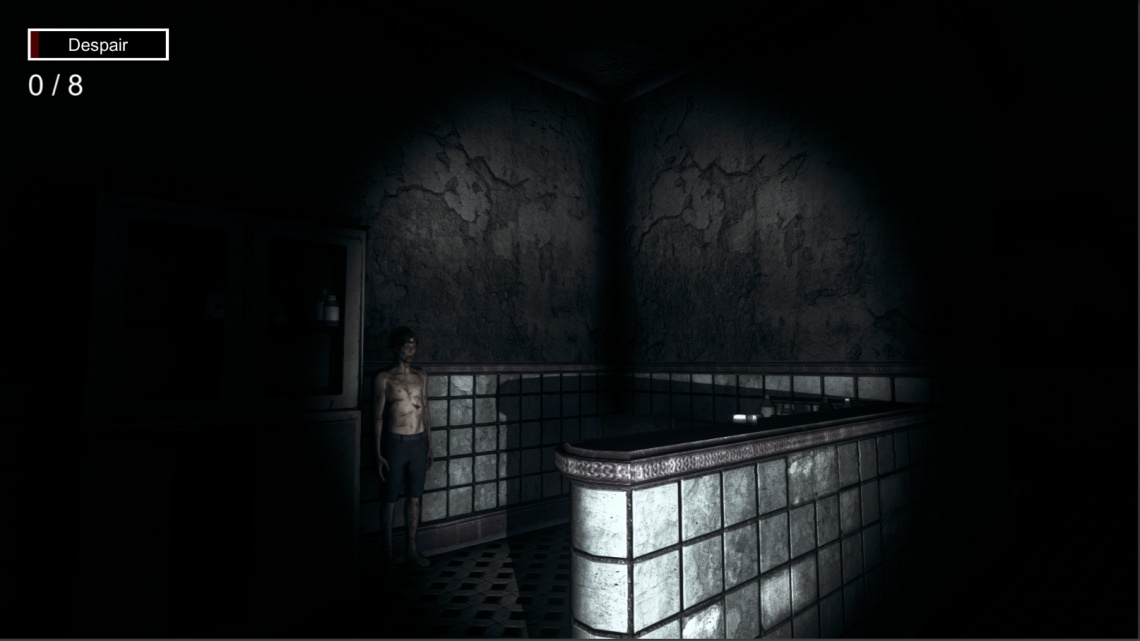 action
adventure
fps
horror
indie
puzzle
sci-fi
simulation
single player
strategy
Release: 2017
The Horror Hospital is a game in the mind of a mental patient. The first part of the game is in the mind of the patient, and the second part is a brief section about the patient's recovery and awakening.
Horror Hospital game is about the events that go through the head of a mental patient. In the game, the actor's wife and child play the game from the point of view of the character who is lost in the traffic accident. His family is lost in a traffic accident, the mental balance of the character is disturbed and the hospital where he is admitted loses both consciousness and memory so that the character begins to happen in his mind.
In the first part of the game, the players first try to collect 8 pictures to regain our character's memory and consciousness, and when the photos are combined, the patient's family photo is revealed. With the emergence of family photography, the flow of the game continues.
Read Full Description
Get This Game 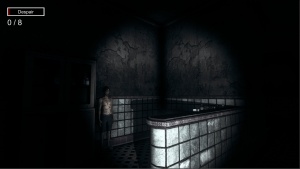 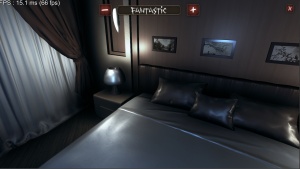 Horror Legends
Recommended for you

Hot Wheels: Race Off
Recommended for you