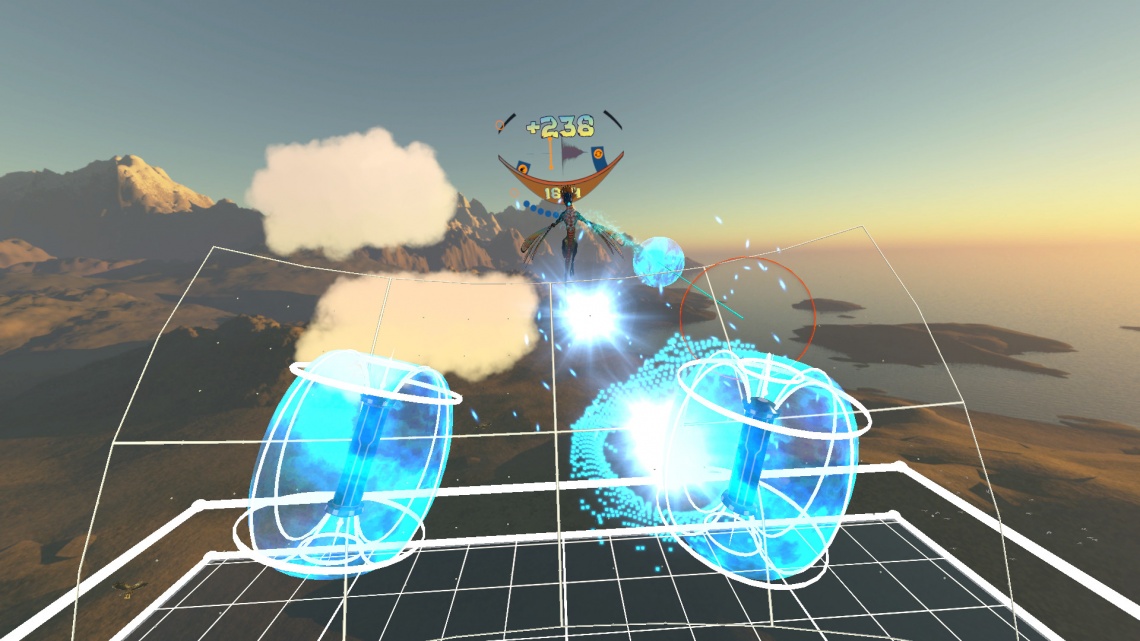 casual
early access
indie
multiplayer
music
rhythm
sports
vr
Release: 2016
Holodance is a collaborative multiplayer Virtual Reality music game for the HTC Vive and Oculus Rift with Touch Controllers that is currently being developed by narayana games. We went into Early Access on Steam on April 5th, 2016 and are aiming for a full release in 2017. Once the PC/Windows version is completed, we will focus on porting to PlayStation 4 / PlayStation VR.

The story-mode of Holodance, originally called Holodance Episode 1: Dancing with Dragons lets you play with the music with perfectly timed instrument tracks, be it for the bassline, drums or melodies - while dancing with dragons!

In free-mode, you can play any osu!-beatmap in VR (that means about 12,000 songs, 45,000 beatmaps) in 15 different environments including a clubbing level with visual effects, a sci-fi level and all the environments from story-mode. Support for more beatmap-formats as well as our own in-VR beatmap editor so you can play any MP3 you have access to is currently in development.
Read Full Description
Get This Game 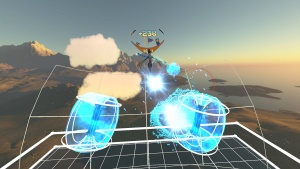 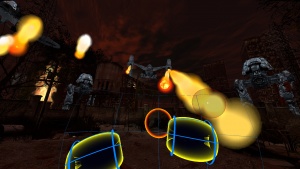 Home Sweet Home
Recommended for you

Hollow Knight
Recommended for you

Holy Potatoes! We’re in Space?!
Recommended for you