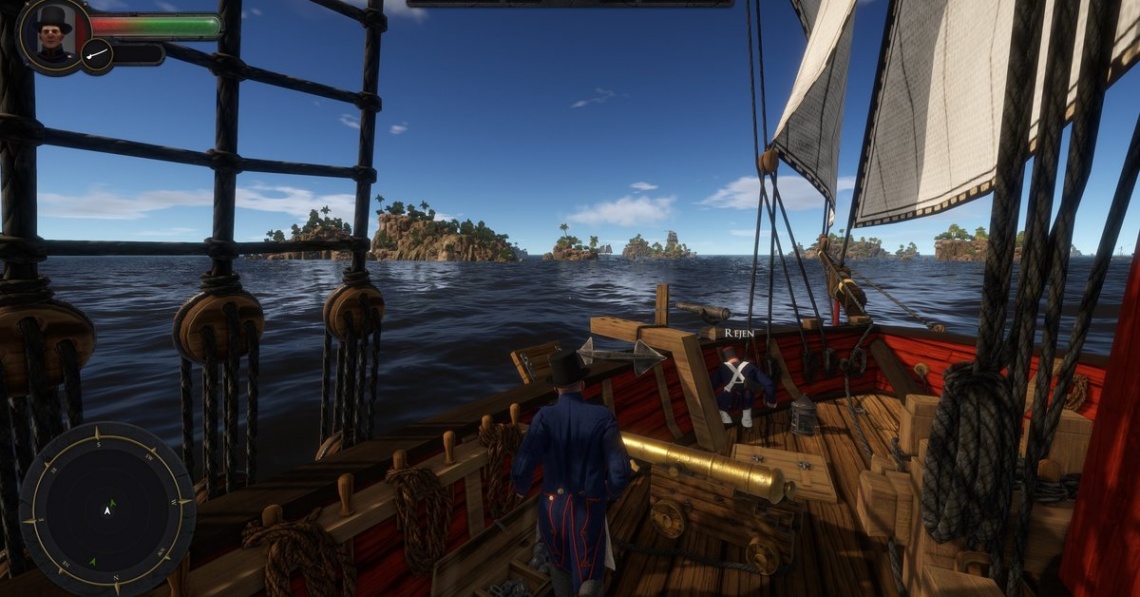 Charge into battle with over 125 players per server!

Join the navy
Experience what it’s like to be a crew member on board a military sailing ship. Raise the sails, fire the cannons, test the water depths and cooperate to keep your vessel afloat!


Enlist in the army
Work with your comrades to storm enemy fortifications or support the fight from the rear with artillery fire. Keep the line steady in open field battles and lead your men to victory!

Class System
Play as a Captain, Sailor, Line Infantry and more! Every class comes with its own traits and roles which are crucial for your team’s survival.

Challenging Combat
Whether you are manning a cannon, firing a musket or swinging a sword, Holdfast: NaW's combat mechanics are easy to learn but hard to master. The game rewards player skill via a precision and timing based directional melee system.

Competitive Play
There will be plenty of chances for you and your mates to take on other groups in tournaments and fierce competitive events. Hone your skills because you can be sure that your opponents will too!

Age of Sail
Experience the thrill of naval combat aboard mighty warships from the golden age of sail! Master several unique ship types each with their own distinct characteristics.
Read Full Description
Get This Game 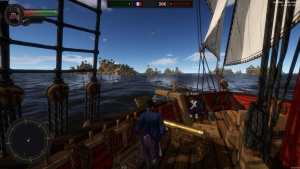 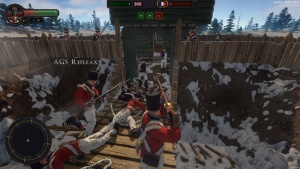