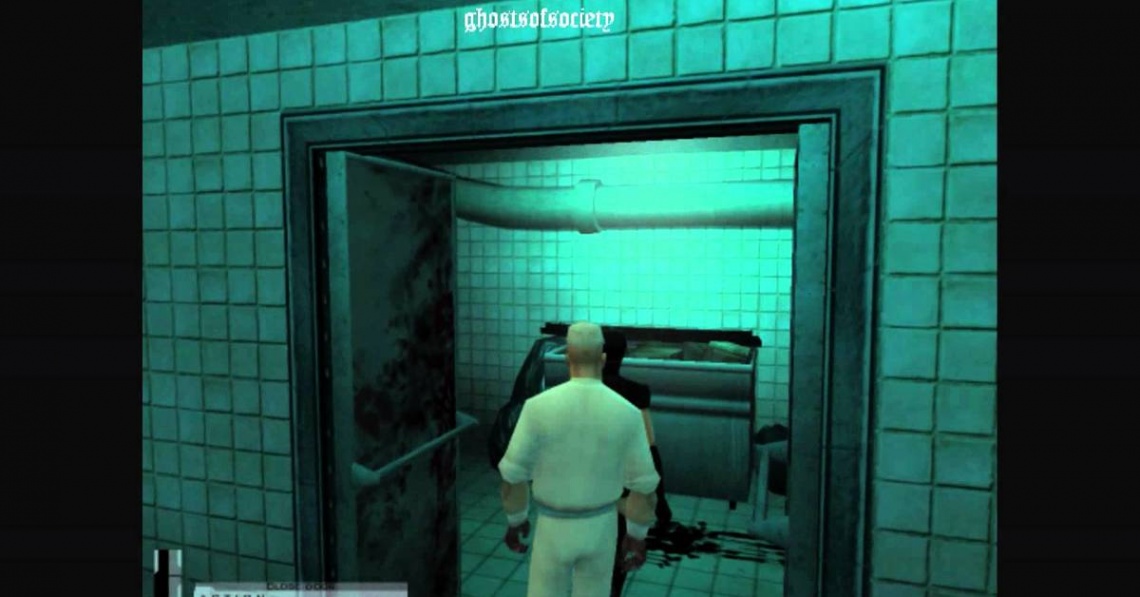 action
open world
shooter
single player
third person
Release: 2004
Hitman: Contracts is a stealth video game developed by IO Interactive and published by Eidos Interactive for Microsoft Windows, PlayStation 2 and Xbox. It is the third installment in the Hitman video game series. As of April 2009, the game has sold around 2 million copies.[1]
The game was later released as a DRM-free version in GOG.com.
Due to licensing issues with a song featured in the game ("Immortal" by Clutch), Hitman: Contracts did not get a release on the online distribution service, Steam, until 2014, despite all other Hitman games being released on the platform.

This article uses material from the Wikipedia article Hitman: Contracts, https://en.wikipedia.org/wiki/Hitman:_Contracts, which is released under the Creative Commons Attribution-Share-Alike License 3.0, https://creativecommons.org/licenses/by-sa/3.0/.
Read Full Description
Get This Game 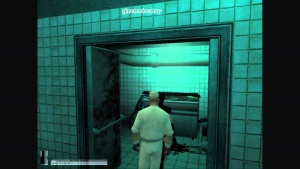 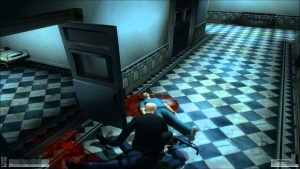