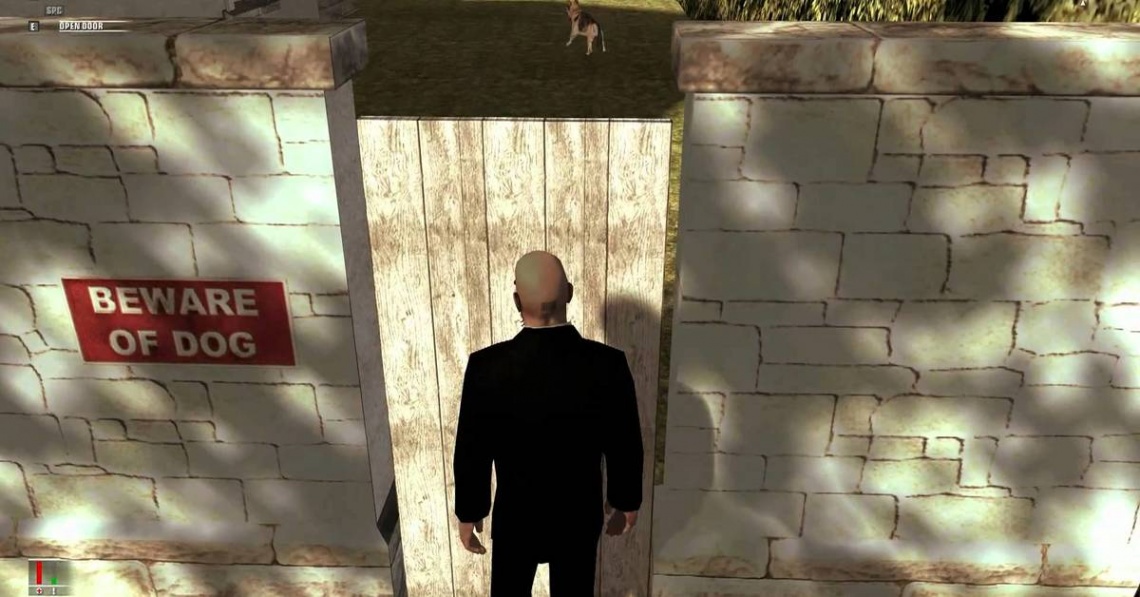 action
shooter
single player
strategy
third person
sandbox
Release: 2006
Hitman: Blood Money is a stealth video game developed by IO Interactive and published by Eidos Interactive for Microsoft Windows, PlayStation 2, Xbox and Xbox 360. It is the fourth installment in the Hitman video game series.
The story follows the life of professional hitman, Agent 47, as narrated in cutscenes by a former Director of the FBI to a journalist who is interviewing him. The wheelchair-bound ex-director recounts how his agency tracked 47 over a two-year period. The game also marks 47's arrival to the United States. The game was a commercial success, selling more than 2.1 million copies.

This article uses material from the Wikipedia article Hitman: Blood Money, https://en.wikipedia.org/wiki/Hitman:_Blood_Money, which is released under the Creative Commons Attribution-Share-Alike License 3.0, https://creativecommons.org/licenses/by-sa/3.0/.
Read Full Description
Get This Game 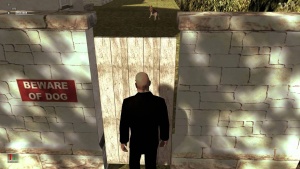 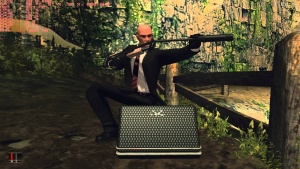