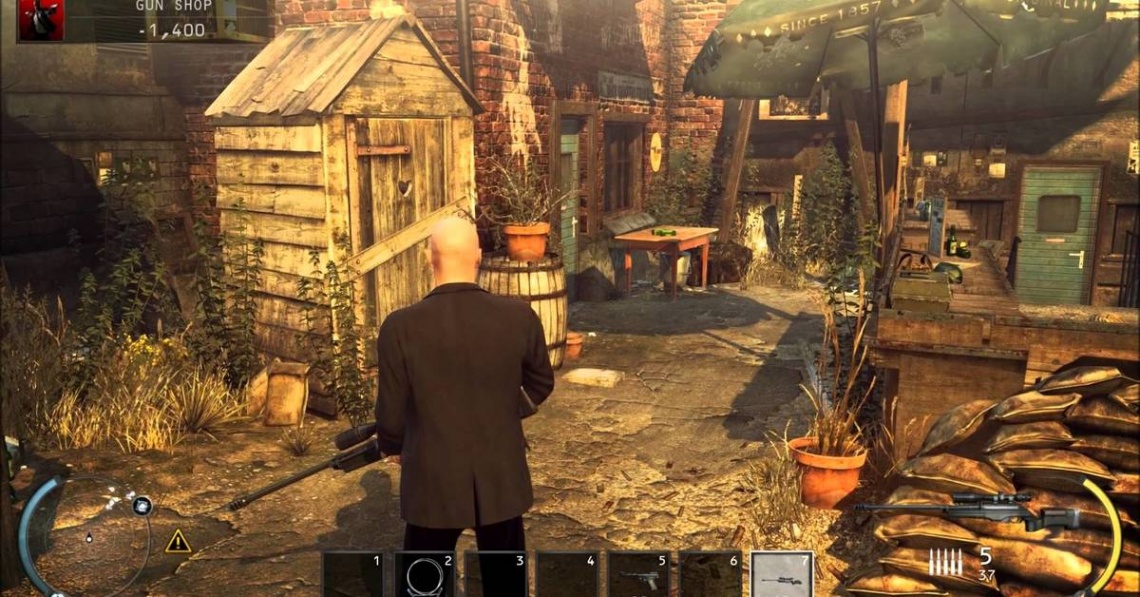 action
multiplayer
shooter
single player
strategy
third person
tps
Release: 2012
Hitman: Absolution is a stealth thriller video game developed by IO Interactive and published by Square Enix. It is the fifth installment in the Hitman series, and runs on IO Interactive's proprietary Glacier 2 game engine. Before release, the developers stated that Absolution would be easier to play and more accessible, while still retaining hardcore aspects of the franchise. The game was released on 20 November 2012 (which is in the 47th week of the year in reference to the protagonist, Agent 47) for Microsoft Windows, PlayStation 3, and Xbox 360. On 15 May 2014 Hitman: Absolution — Elite Edition was released for OS X by Feral Interactive; it contained all previously released downloadable content, including Hitman: Sniper Challenge, a "making of" documentary, and a 72-page artbook.
Hitman: Absolution was met with a polarized reception. Most positive comments were concerning the game's graphics, environments and locations, and the varied gameplay options. However, many critics disliked the game for its linear structure as opposed to the open ended nature of previous installments. As of March 2013, the game has sold over 3.6 million copies.

This article uses material from the Wikipedia article Hitman: Absolution, https://en.wikipedia.org/wiki/Hitman:_Absolution, which is released under the Creative Commons Attribution-Share-Alike License 3.0, https://creativecommons.org/licenses/by-sa/3.0/.
Read Full Description
Get This Game 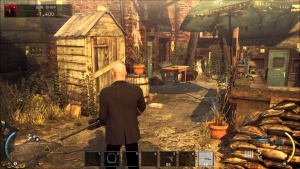 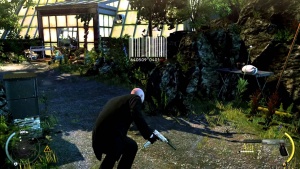