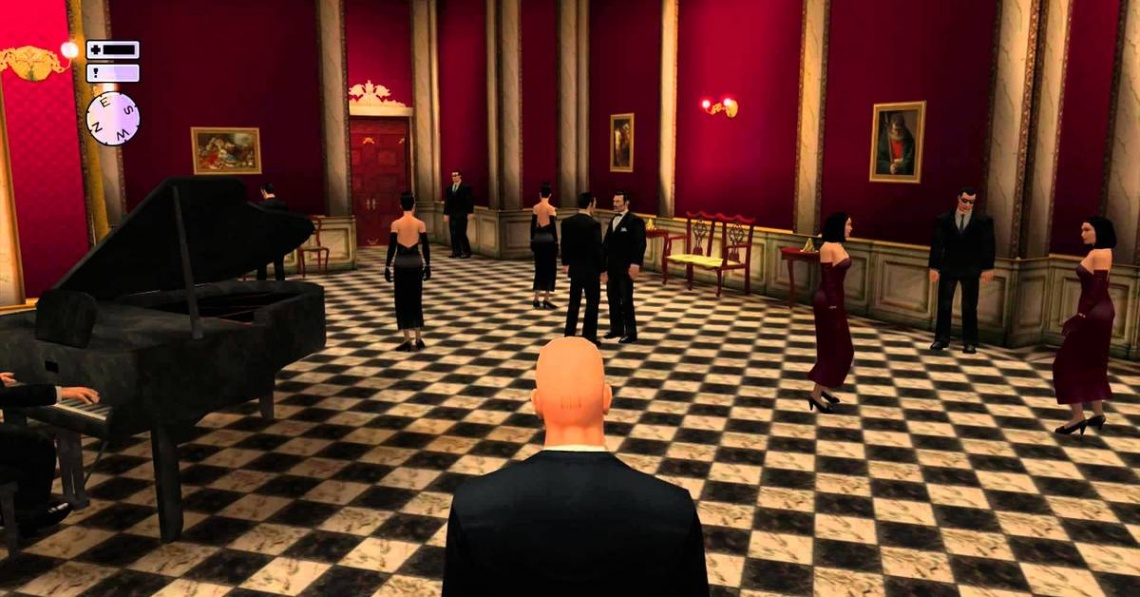 action
fps
Release: 2002
Hitman 2: Silent Assassin is a stealth video game developed by IO Interactive and published by Eidos Interactive for Microsoft Windows, PlayStation 2, Xbox and GameCube. It is the second installment in the Hitman video game series and the sequel to Hitman: Codename 47. The game was re-released for Windows through the Steam online distribution service[1] and later a DRM-free version was available through GOG.com. A commercial success, the game has sold more than 3.7 million copies as of 23 April 2009 and is the best selling Hitman game to date.[2]
In the game, players assume the role of an assassin known as Agent 47. Missions involve contract killings. The game allows the player try choose their own style of gameplay. 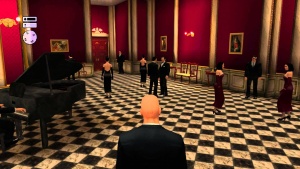 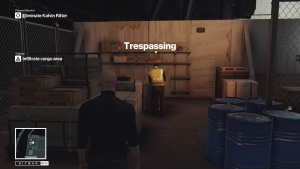