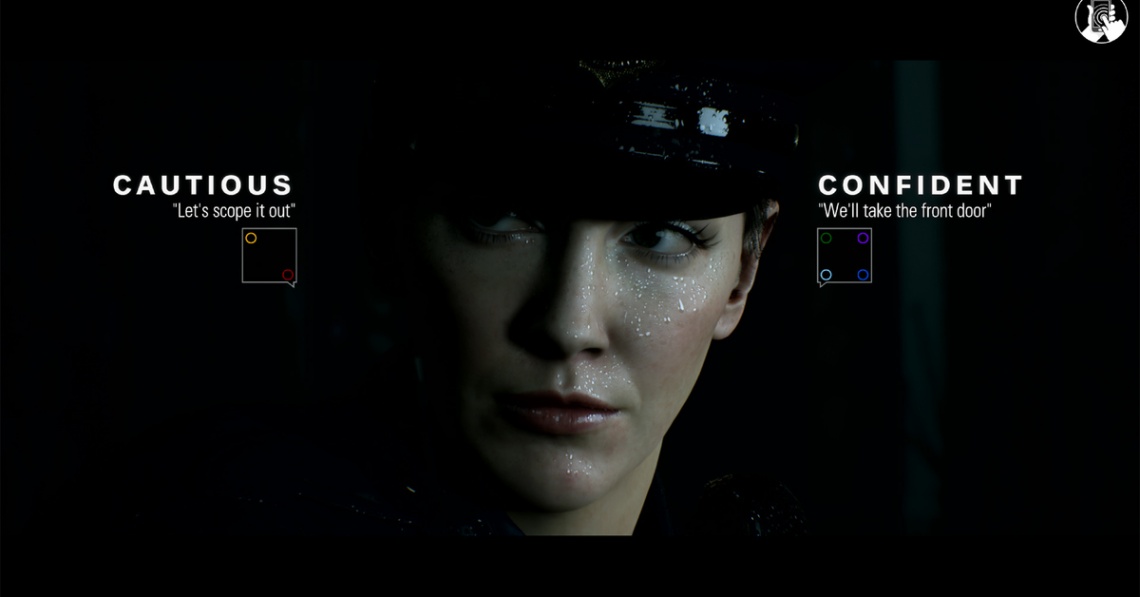 action
adventure
multiplayer
Release: 2017
Hidden Agenda is an action-adventure game played from a third-person perspective. The player takes control of homicide detective Becky Marney and district attorney Felicity Graves, both of whom are involved in the case of a serial killer known as The Trapper. The game features quick time events that determine the outcome of the story, including a character's death or survival. With the PlayLink feature, others may join the game to vote for a specific decision to be made, using their Android or iOS smartphones. In competitive mode, one player will at some point receive a secret objective, or Hidden Agenda, which is intended to create conflict between the players as they try to prevent it from happening. These hidden objectives are absent from the standard "Story" mode, though story mode may still be played with multiple players.


This article uses material from the Wikipedia article Hidden Agenda (2017 video game), https://en.wikipedia.org/wiki/Hidden_Agenda_(2017_video_game), which is released under the Creative Commons Attribution-Share-Alike License 3.0, https://creativecommons.org/licenses/by-sa/3.0/.
Read Full Description
Get This Game 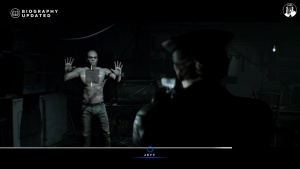 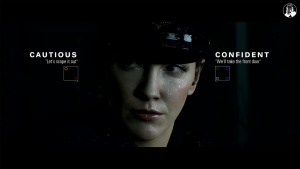