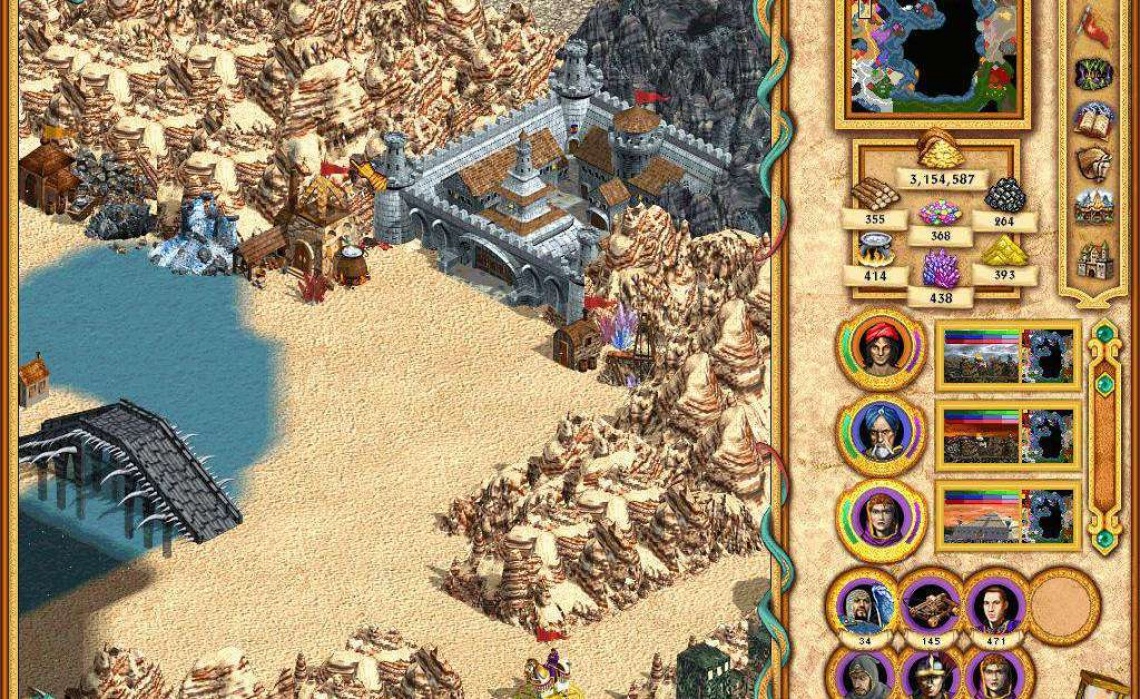 Unlike previous games, where they had little active role in combat, heroes became present on the battlefield with their troops. It is possible to have armies with more than one hero, or with no heroes at all, although armies without a hero are incapable of performing certain tasks, such as capturing enemy towns or structures. Both the adventure and combat maps were converted to fixed-view isometric 3D display. The traditional hexagon-based battle grid was converted into a much higher-resolution square-based grid, making it easier to feature units of different sizes.
Read Full Description
Save & Play Game Later
Images & Video 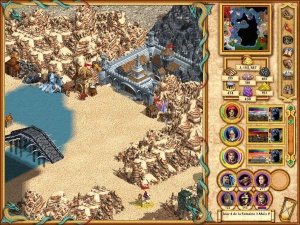 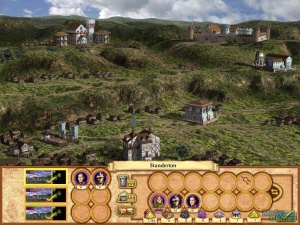