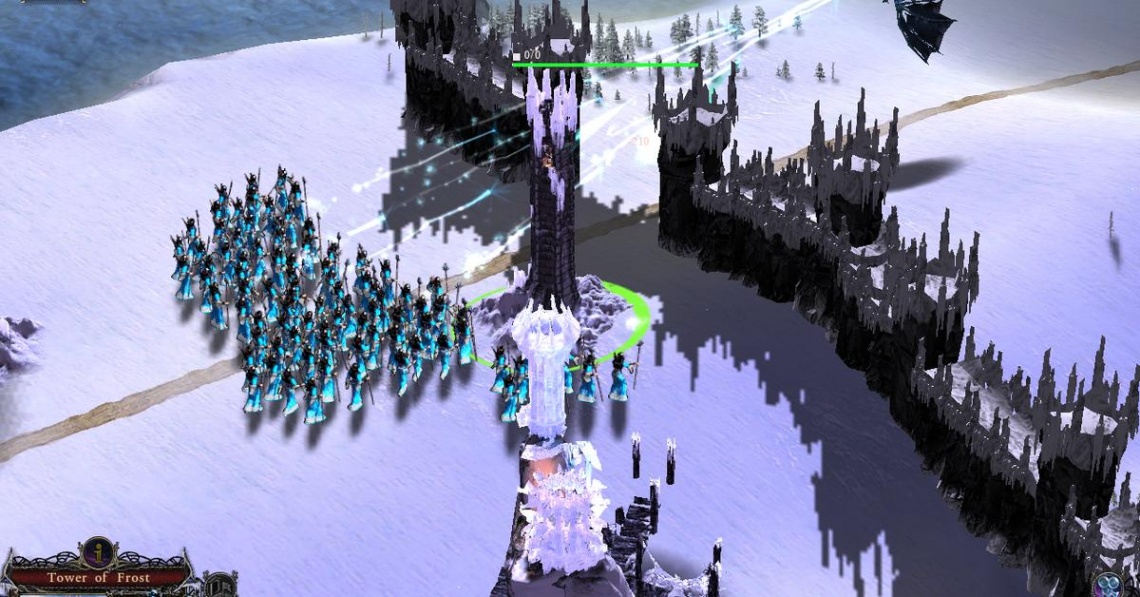 Heroes of Annihilated Empires is the first installment of a planned trilogy. The developers cite the Heroes of Might and Magic series and their own Cossacks series as inspirations.

The developers describe the game's genre as "RTS vs. RPG" – the game can be played as an action role-playing game with a solo hero unit or as a traditional base-building real-time strategy game. The game engine uses a 3-D world map with 2-D unit sprites, although larger units and the heroes are fully 3-d models. The small units are sprites to save processing power as there can be upwards of several hundred present in large battles. Heroes of Annihilated Empires features four playable races and twelve neutral races. The game supports up to 7 players via LAN or Internet.
Read Full Description
Save & Play Game Later
Images & Video 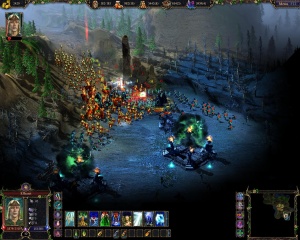 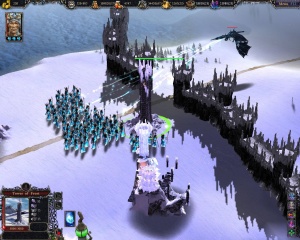