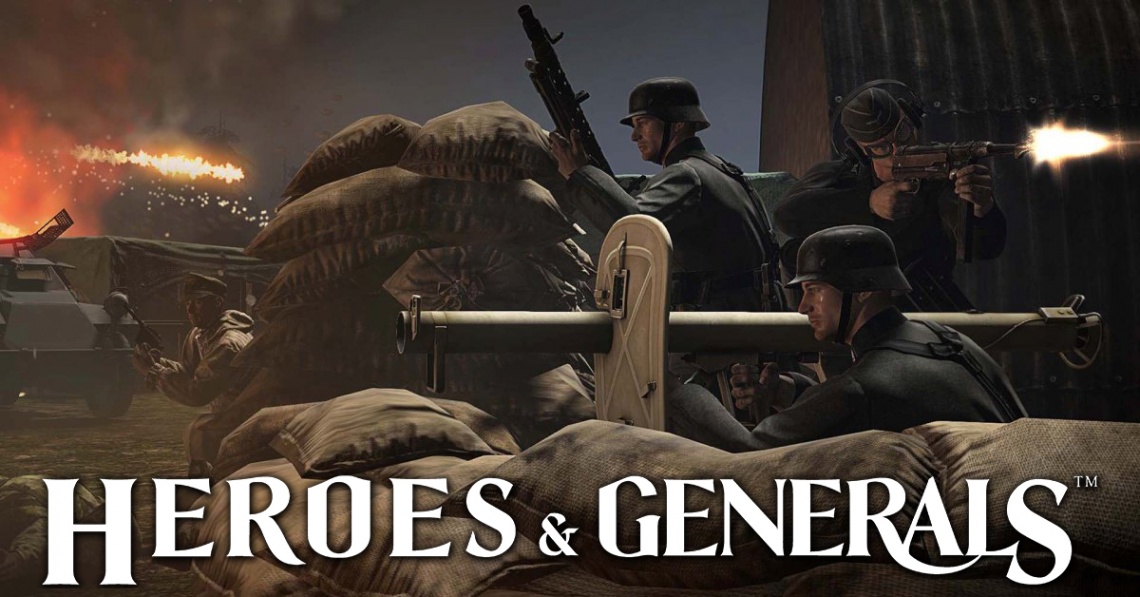 Make a Difference – Fight for Friends

In Heroes & Generals you are a soldier on a career path progressing in skill, unlocking perks and new equipment as you fight in the war.

TEAMPLAY
In Heroes & Generals your team always has your back. Every single player makes a difference, but you win, die, conquer, lose and make friends as a team.

You join a squad as Infantry, Tank crew, Fighter pilot, Paratrooper or, Recon – choosing the role and playstyle that suits you.

UNLEASH A HUGE ARSENAL
Heroes & Generals currently has more than 60 weapons and 65 vehicles in the game. Regularly released updates will add to the ever-expanding arsenal.

As a soldier in Heroes & Generals you actually own the equipment that you bring to the war. You bought the gun, you purchased the tank, and you spent time mastering them. As a matter of pride you take care of your gear.

There is a great variety of authentic weapons and vehicles accessible in the game such as the effective US M1A1 Thompson submachine gun, the legendary German Panzer V Ausf G. ‘Panther’ tank, the excellent Soviet Yak-9B fighter plane, and even a bicycle!


ONE GRAND WAR
Heroes & Generals is not just a game about battles – it is a game about war. One grand, persistent online war fought by players across the world.

As a soldier everything you do influences the war. Every kill you make, every tank you destroy, every objective you complete and, every town you capture matters.

Players can take control of the war as ‘Generals’, determining the strategic direction and support fellow players by managing battlefield assets, army units and reinforcements for ongoing battles.

No matter if you are a hero making your first kills on the battlefield or a General taking the strategic decisions in the war, your commitment makes all the difference.

With a growing and welcoming community and a focus on teamplay, Heroes & Generals wants to bring players together and have them find friends from all around the globe.

Heroes & Generals was one of the first ten games ever to be community greenlit on Steam Early Access.

The open beta has allowed the developers to build a game with valuable feedback from the players. This journey and way of doing game development will continue as Heroes & Generals moves forward with new updates released on a regular basis.
Read Full Description
Get This Game 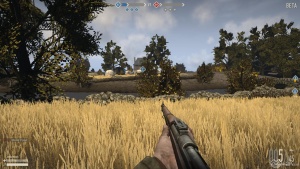 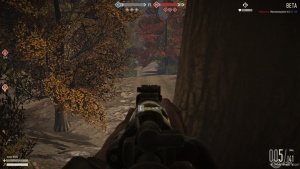 Heroes Arena
Recommended for you

Heroes 2 : The Undead King
Recommended for you

Heroes of Newerth
Recommended for you
Browse Games