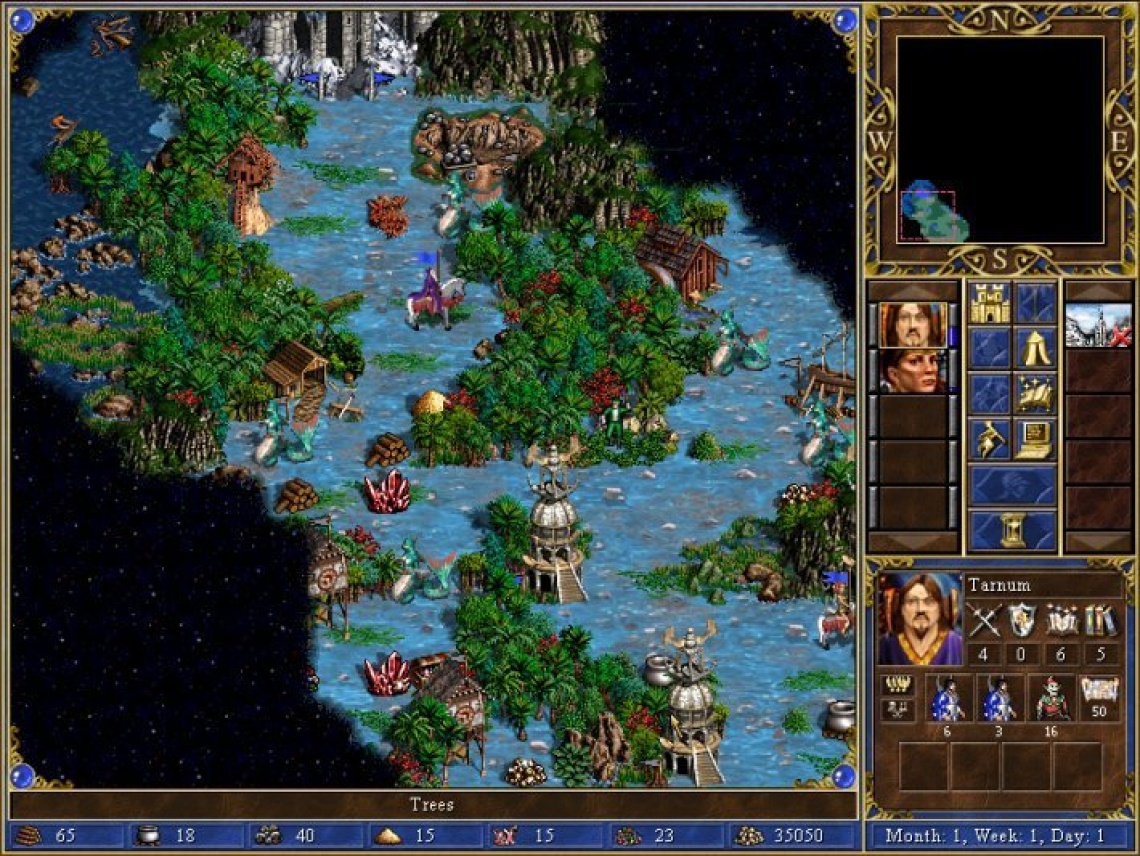 single player
strategy
turn based
Release: 2000
Heroes Chronicles is a series of turn-based strategy video games developed by Jon Van Caneghem through New World Computing and published by the 3DO Company. The series was intended to introduce a new audience, such as casual gamers, to the Heroes of Might and Magic series. As part of that strategy, each installment of Chronicles was released as a low-cost episode containing a relatively short single-player campaign, and the difficulty level of each game was kept low. All Chronicles games are based on a limited version of the Heroes of Might and Magic III game engine, although the ability to play scenario maps and multiplayer games is not included in any Chronicles title.

Gameplay in Heroes Chronicles is similar to the campaigns included in Heroes of Might and Magic III and its expansions. A campaign consists of a series of scenarios linked with a storyline told through narrated CGI cutscenes and in-game text. Each scenario involves a mix of strategic exploration on a world map and tactical turn-based combat as the player fights enemies, conquers towns, collects items, and completes objectives. All of the installments featured eight scenarios except for the two downloadable installments, which only included five scenarios each.
Read Full Description
Save & Play Game Later
Images & Video 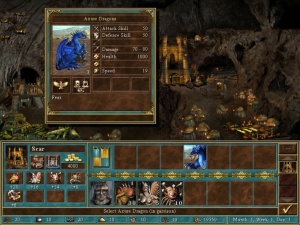 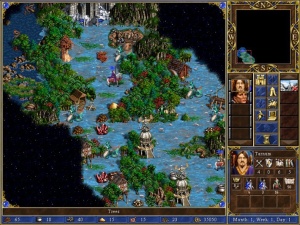