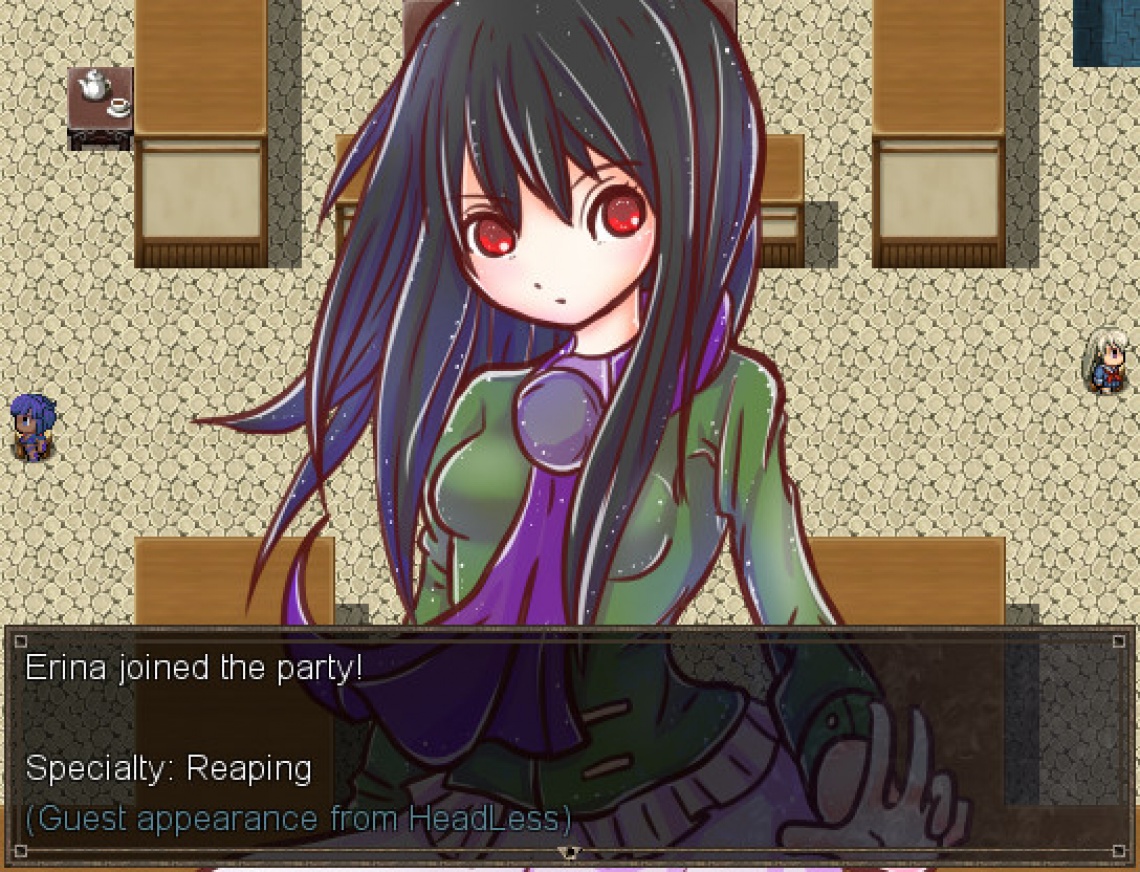 anime
hack and slash
indie
nudity
rpg
single player
pixel art
Release: 2016
Hero & Daughter is a dungeon-crawling hack-and-slash RPG by tachi made in RPG Maker VX Ace.
The game is primarily about running dungeons for loot and levels until you grow powerful enough to clear them.

The veteran hero Ralph has been punished for his hubris by being dropped down to Level 1.
Unable to level up whatsoever, all seems hopeless until he finds a helpful summoner.
By having him summon girls to join the fight, perhaps the dark lord can be defeated yet...

Note that the girls in the game are not "the hero's daughters" or anything.
Basically, it's just an oddly literal translation of the word "musume" (girl) that would have been more odd to change.
Read Full Description
Get This Game 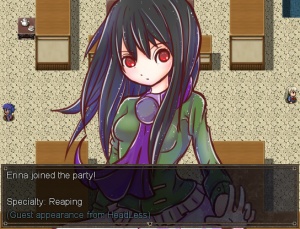 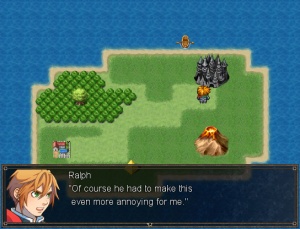