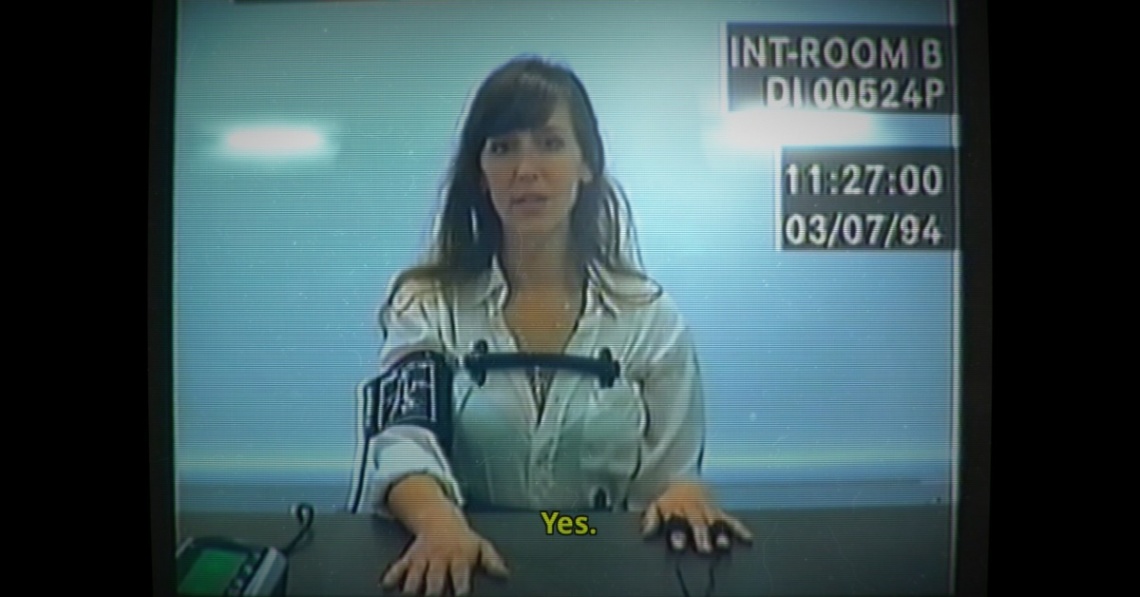 adventure
simulation
Release: 2015
Her Story is the new video game from Sam Barlow, creator of Silent Hill: Shattered Memories and Aisle. A crime fiction game with non-linear storytelling, Her Story revolves around a police database full of live action video footage. It stars Viva Seifert, actress and one half of the band Joe Gideon and the Shark.

Her Story’s development was made possible by the support of the Indie Fund. The game is available on PC, Mac, iPhone, iPad and Android devices.

How does it work?
Her Story grants players access to a police database of archived video footage that covers seven interviews from 1994 in which a British woman is interviewed by detectives about her missing husband. Players take on the role of the person sat before a police computer terminal, their own computer or device playing the part of the fictional computer. They type search queries and the database returns clips of the answers where the woman speaks those words.

Sam Barlow says, “If you can Google, you can play Her Story. The mechanic of searching for clips in the database is so simple that anyone can pick up and play. But it’s a mechanic that quickly reveals its richness and complexity. At times it can feel like you’re engaged in a genuine dialogue with this woman and her story. It’s a unique way to interact with a narrative, a sculptural way of viewing a story — and something that can only be done interactively.”

Referring to the use of live action video in the game, a novelty in modern videogames, Barlow says “The aesthetic is True Detective via Blair Witch. I’m interested in showing that accessible technologies such as video offer a powerful way for indie games to showcase a performance. I am also putting the spotlight on the modern phenomena of the Youtube Jury, in which police forces distribute the footage of intimate suspect interviews for armchair detectives to dissect. You see it in cases such as those of Jodi Arias and Amanda Knox — cases where the suspects’ stories themselves get lost amongst the torrent of cliches and prejudices that the videos elicit.”

Her Story shares many touchstones with Barlow’s earlier games. Its non-linear delivery is reminiscent of the fragmented narrative of his cult text game Aisle, which also featured a simple text interface that led to hidden depths. The VHS aesthetic is familiar from the award winning Silent Hill: Shattered Memories — and the use of the police interview setting in Her Story recalls the psychiatric interviews from that game.
Read Full Description
Save & Play Game Later
Images & Video 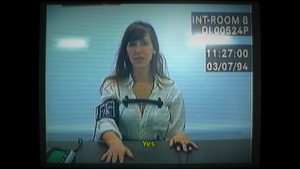 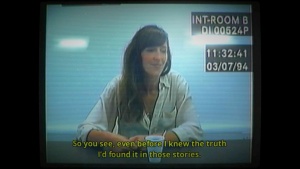