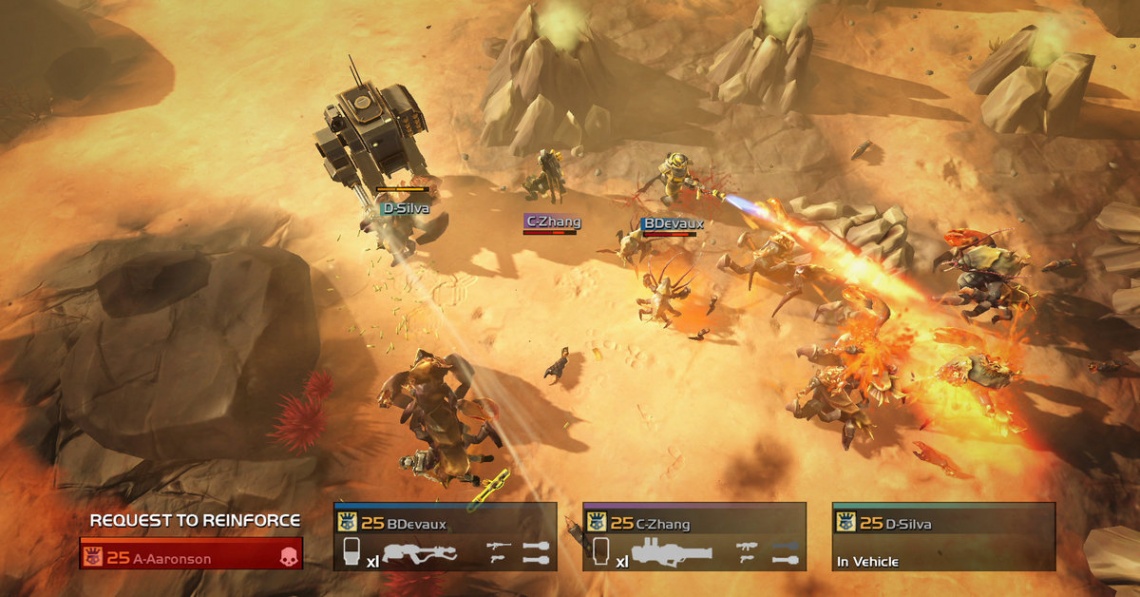 action
multiplayer
sci-fi
shooter
Release: 2015
Helldivers is a topdown shooter set in a satirical dystopian future where mankind is ruled by a managed democracy. You are part of the Helldivers – the spearhead of humanity’s defense against the perpetual alien threat on Super Earth.

With up to four player co-op missions, working together as a team is vital, whether calling in strikes or placing weapons, each action must be totally synchronized to achieve the objectives. This isn’t just a four player co-op game; it’s a co-op game that relies on the global efforts of the entire HELLDIVERS community!
Read Full Description
Get This Game 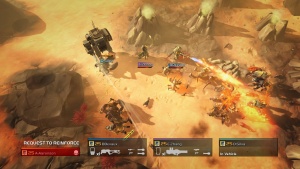 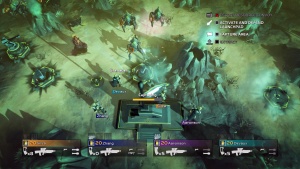