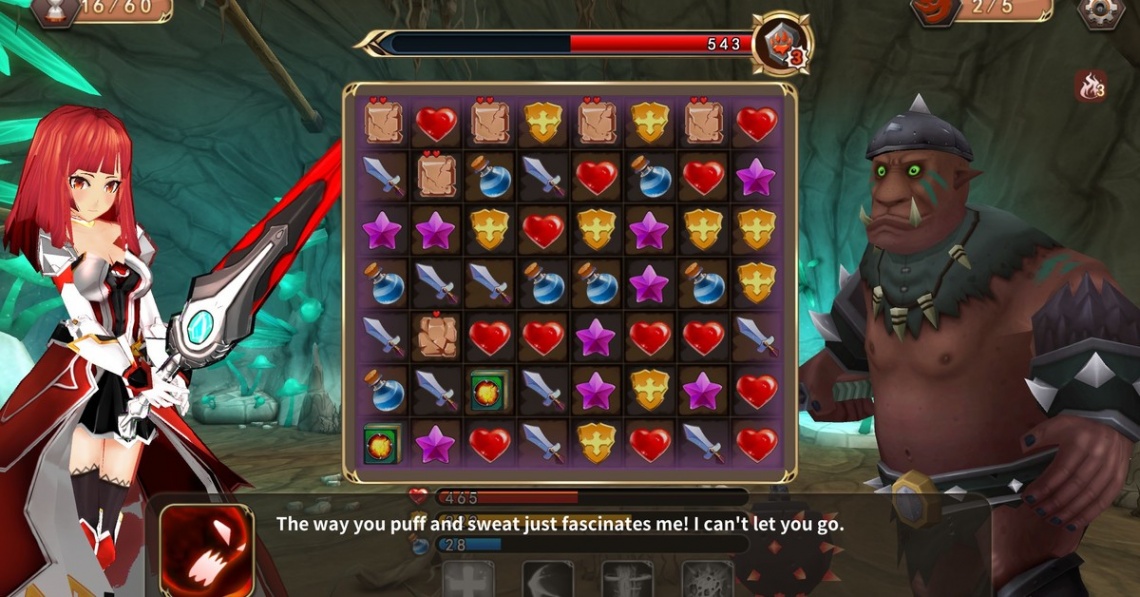 adventure
anime
indie
mature
puzzle
rpg
single player
strategy
Release: 2017
Hell Girls is a unique puzzle RPG that prioritizes match 3 strategy over speed. Fight monsters with diverse characters that have unique fighting skills based on their personalities. With anime inspired artwork, each character has loads of cute and sexy outfits. Hell Girls blends addictive gameplay with immersive roleplaying and story.??Story:??Three mysterious families are blessed by the gods to give birth to girls with powers over fire, ice, and lightning every century.?Their powers are unknown to others, but they will be called by the gods to travel across Hell and Earth, slaying monsters to save the world from being swallowed by Hell’s corruption.
Their quest has earned them the title of Hell Girls.?
Read Full Description
Get This Game 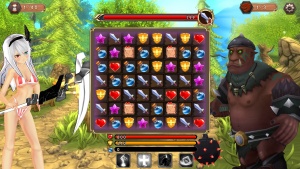 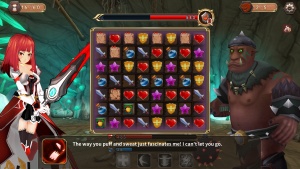 Hedon
Recommended for you