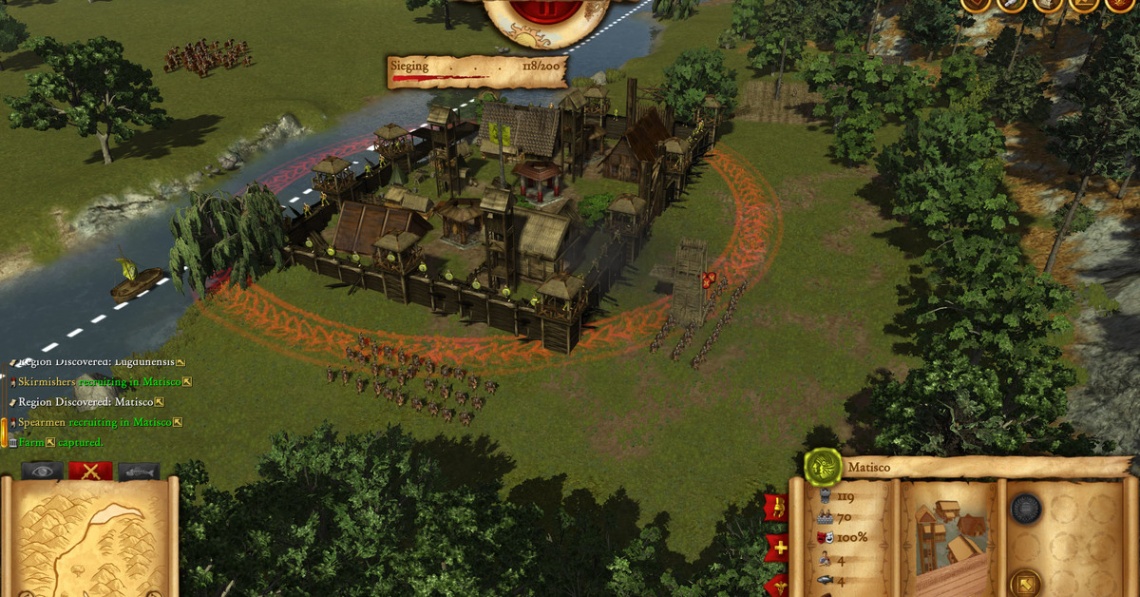 Hegemony Rome: The Rise of Caesar

Hegemony Rome will immerse you in the history like no other real time strategy game ever before, forcing you to pay close attention to the changing seasons and rapidly changing military situation. Unfolding across an epic satellite-accurate map stretching from the Mediterranean coast to the British Isles, the game utilizes the Hegemony series' trademark zoom to seamlessly take you from a grand strategic view of your empire right down to the battlefield at any time.

Hegemony Rome: The Rise of Caesar brings the past to life as you manage your armies and manipulate your enemies in a beautifully drawn simulation of 1st century BC warfare. Bring all of Gaul under the rule of the Senate and People of Rome. Or, unite the Gallic tribes in the expanded sandbox mode and end the threat of Roman rule forever.
Read Full Description
Get This Game 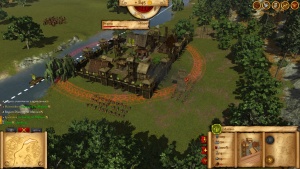 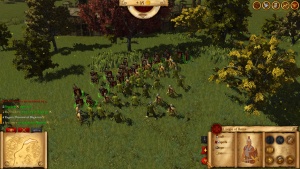