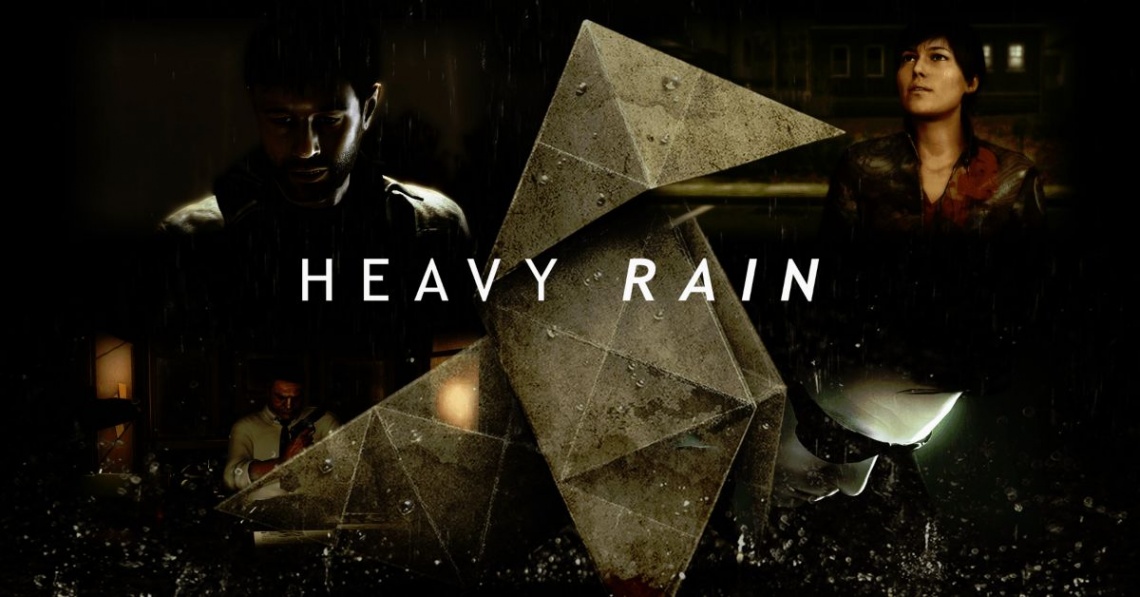 action
adventure
mystery
nudity
single player
third person
Release: 2016
Heavy Rain is an action-adventure game, requiring the player to move the character and have him or her interact with the objects or other non-player characters on the scene to progress the story. The game is divided into several scenes, each centering on one of four playable characters. The choices the player makes or the actions performed or not performed will affect later scenes in the game. For example, it is possible that a character dies or becomes detained, and will not be present in a later scene. There is no immediate "game over" in Heavy Rain; the game will progress to a number of different endings depending on the sum of the player's performance even if all the characters become incapacitated in some manner. Once the game is complete, the player can return to earlier scenes and replay them, possibly altering the events as they play through other chapters.


This article uses material from the Wikipedia article Heavy Rain,
https://en.wikipedia.org/wiki/Heavy_Rain which is released under the Creative Commons Attribution-Share-Alike License 3.0, https://creativecommons.org/licenses/by-sa/3.0/.
Read Full Description
Get This Game 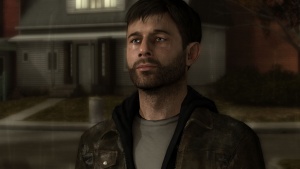 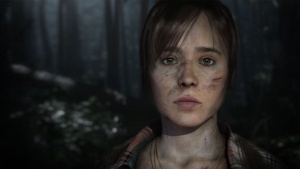