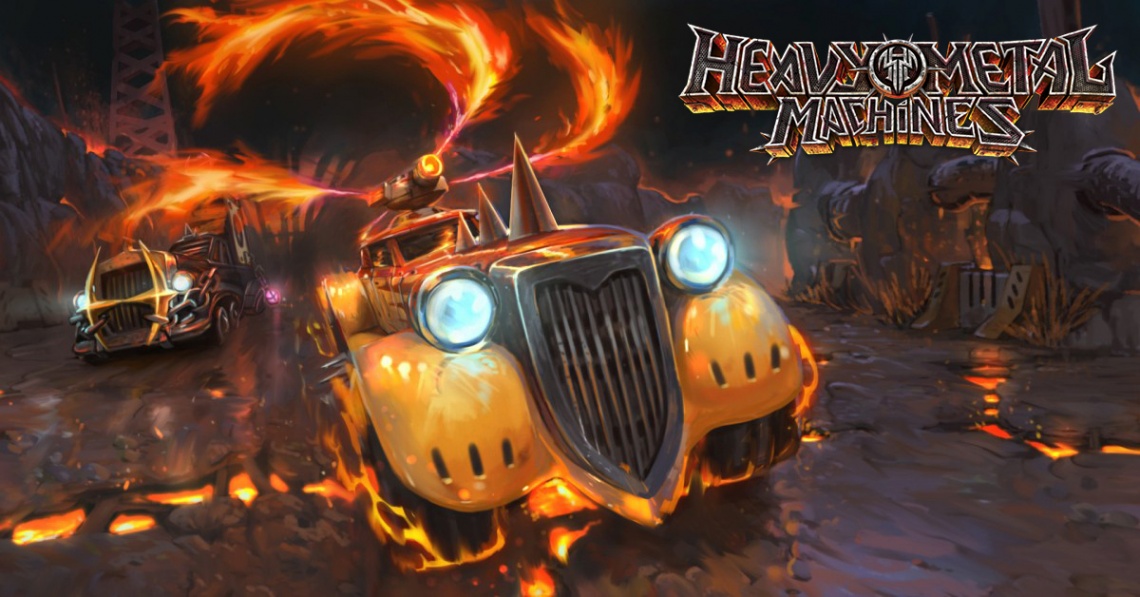 action
casual
early access
free to play
indie
moba
multiplayer
pvp
racing
shooter
sports
strategy
e-sports
Release: 2017
Heavy Metal Machines is an action and vehicular combat video game developed and published by Hoplon. The game is about armed cars competing in an arena, where the objective is to capture a bomb in the middle of it and then deliver it to the enemy team's base three times. The overall theme of the game is based on Heavy metal music and its culture. The game has been in production since 2013, with an expected launch in 2017.

Vehicles are controlled with mouse and keyboard.

Roles
All characters in the game are divided into one of three roles: Interceptor, Support or Transporter.

Interceptor: The Interceptors are specialized in preventing enemies from taking the bomb. They have strong push capacity or good damage. Their goal is to take the bomb from the enemy!

Support: The Supports are focused on helping carriers deliver the bomb by repairing and protecting them while also disrupting the enemy.

Transporter: The Transporters are experts in delivering the bomb to the enemy base. Resistance, speed and agility are some of their skills.

This article uses material from the Wikipedia article Heavy Metal Machines, https://en.wikipedia.org/wiki/Heavy_Metal_Machines, which is released under the Creative Commons Attribution-Share-Alike License 3.0, https://creativecommons.org/licenses/by-sa/3.0/.
Read Full Description
Get This Game 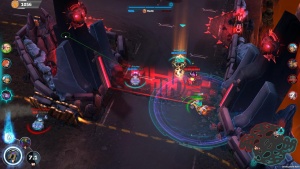 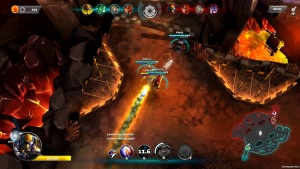