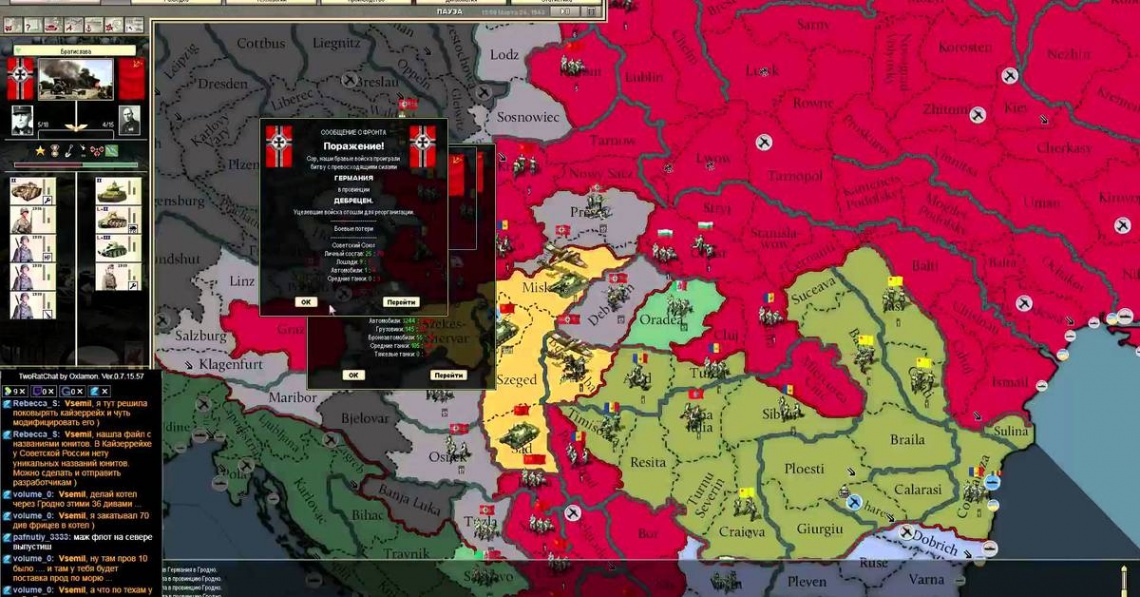 When Germany is defeated in 1945, the Allies and the new Soviet alliance fight for supremacy. World War III is drawing closer. Play as the ruler of one of 175 countries through World Wars II and III.
MAIN FEATURES
Detailed diplomacy and production systems with help functions to avoid micromanagement.

New political system with possibilities to change the political base of your country during the war.

Fifteen battle scenarios optimized for an evening or two for gaming. Historical scenarios like Case White, Operation Barbarossa and alternative history scenarios like Operation Watchtower and Case Green are included in the game.

World War III scenario with an alternative historical outcome. Play the Soviet alliance, the United States or any country of your choice as new superpowers rise to power on the global stage.

Expanded tech trees with considerable detail in a new decade of warfare, allowing you to develop tactical nukes and other kinds of nuclear warfare as well as helicopter squads, Escort carriers and much more.

New attachments for Naval units; do you scrap or upgrade those old ships.

Land units can now be built with brigades already attached. 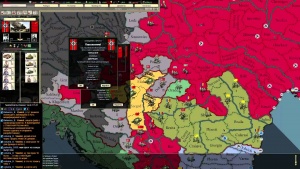 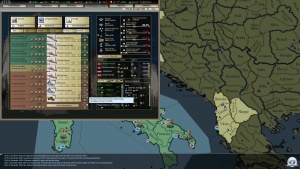