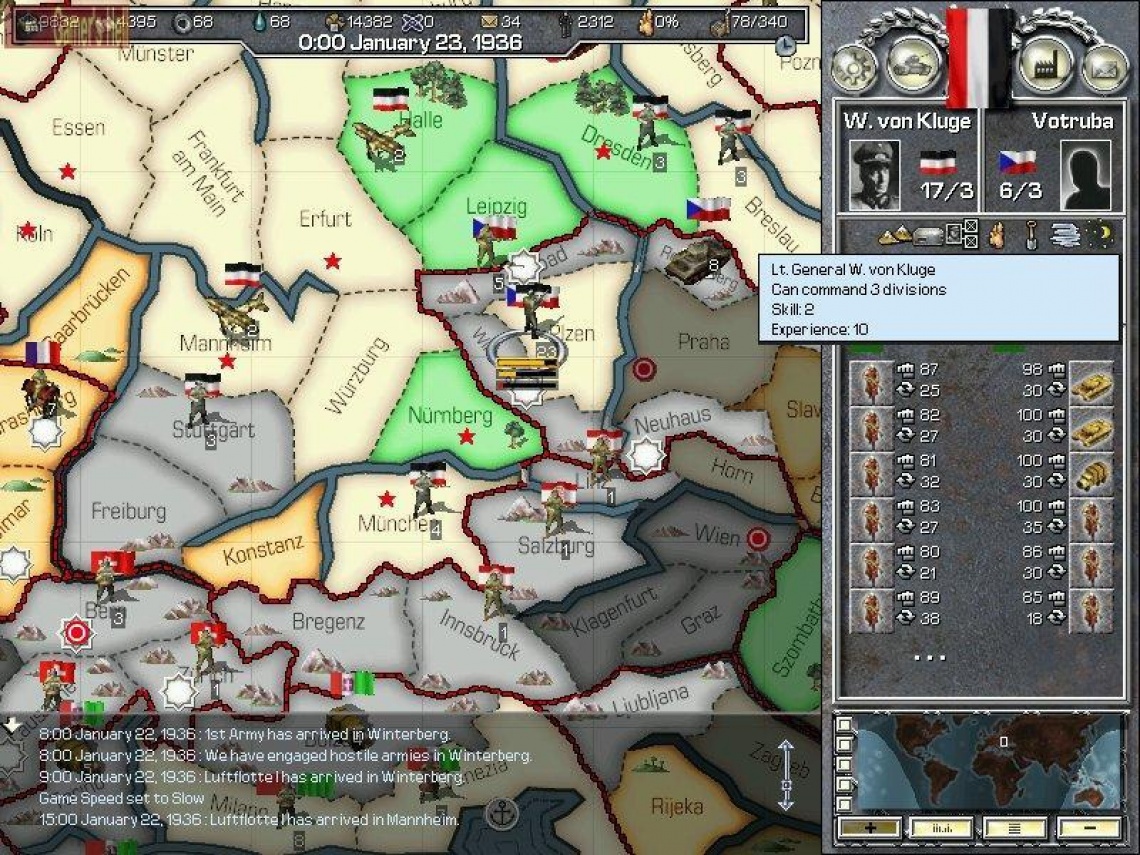 rts
single player
Release: 2002
Hearts of Iron is a 2002 grand strategy computer game developed by Paradox Development Studio and published by Strategy First. It was released for Microsoft Windows on November 24, 2002. A Mac OS version was also later released by Virtual Programming.

Set in the years 1936-1948, players are able to control any one nation as World War II unfolds, and form alliances with other nations.

There are three main alliances in the game, the Allies, the Axis, and the Communist International, that the player can either participate in or stay out of. The game ends when there is only one alliance left standing or on midnight, December 30, 1947, and the winning alliance is determined through a victory point system, giving points to alliances controlling key regions or cities.
Read Full Description
Save & Play Game Later
Images & Video 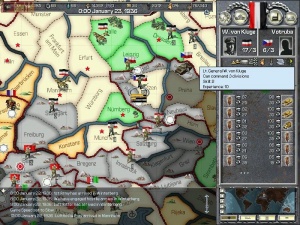 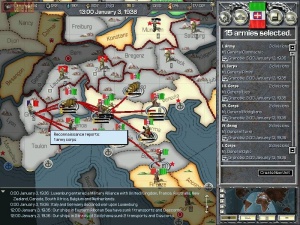