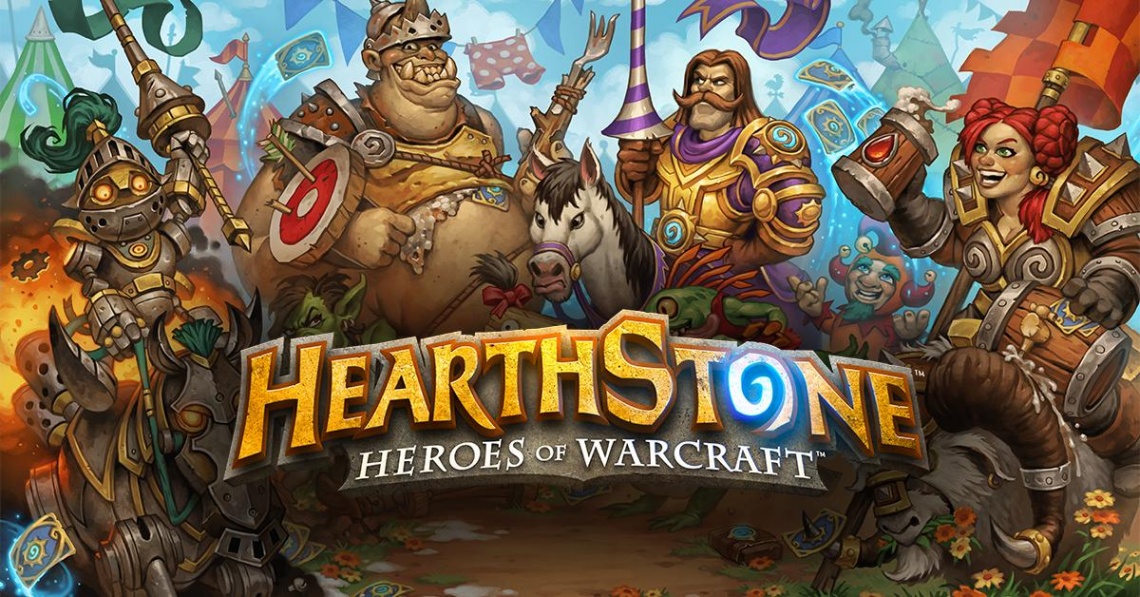 card game
multiplayer
single player
strategy
turn based
Release: 2014
Sheathe your sword, draw your deck, and get ready for Hearthstone - the fast-paced strategy card game that's easy to learn and massively fun. Start a free game and play your cards to sling spells, summon creatures, and command the heroes of Warcraft in duels of epic strategy.
Hearthstone is a digital-only collectible card game that revolves around turn-based matches between two opponents (player vs. player or player vs. computer opponent) using pre-made decks of cards from their collection. In matches, players use their card deck, representing summonable minions, spells, and other actions, along with their selected Hero's unique power, to try to defeat their opponent by reducing their health to zero before the opponent can do the same to them. Players can choose from a number of game modes, with each offering a slightly different experience. Players start the free-to-play game with a limited collection of basic cards but can gain rarer and more powerful cards through purchasing packs of cards through micropayments or as rewards from specific game modes. Blizzard has added new cards sets through Expansions and Adventures, roughly three times a year, to increase the pool of available cards. To help newer players remain competitive with experienced ones while also keeping the metagame dynamic, Blizzard has implemented two different styles of gameplay; Standard which uses only the basic set of cards plus those of the most recent expansions, and Wild, which allows any cards to be used.

This article uses material from the Wikipedia article Hearthstone, https://en.wikipedia.org/wiki/Hearthstone which is released under the Creative Commons Attribution-Share-Alike License 3.0, https://creativecommons.org/licenses/by-sa/3.0/.
Read Full Description
Get This Game 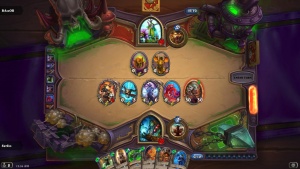 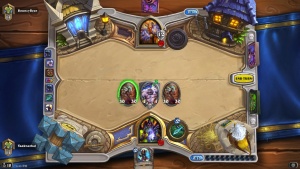 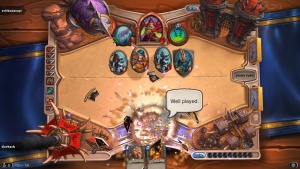