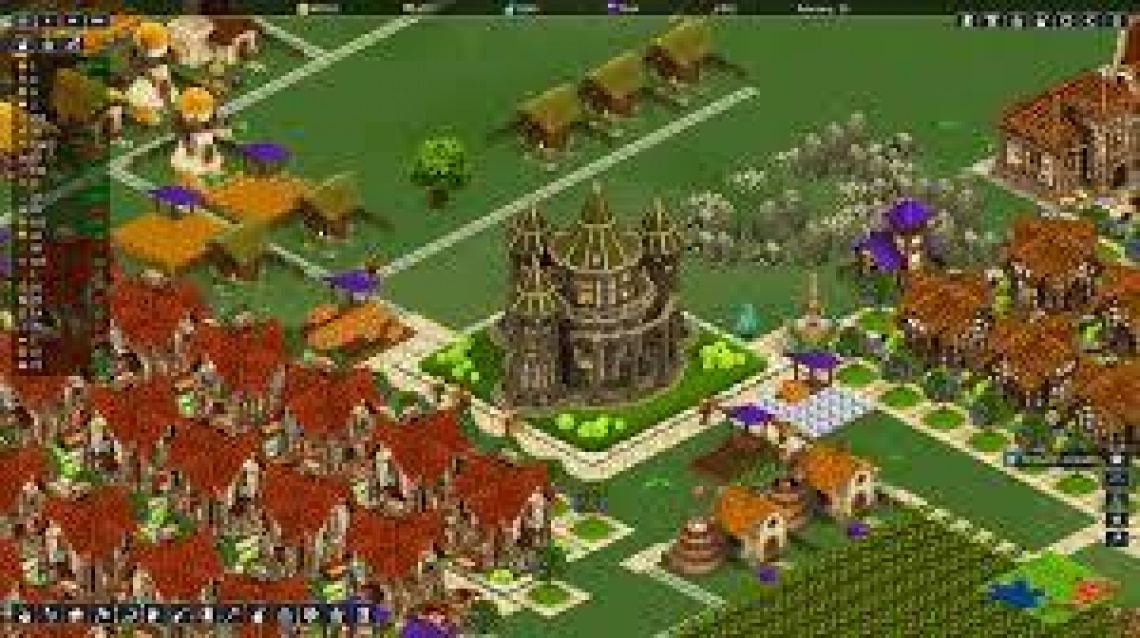 simulation
strategy
Release: 2017
Hearthlands is a real-time strategy game in which you take a role of a king in your own medieval/fantasy realm. You can not control your subjects directly. Instead you focus on city-building, resource management, diplomacy, heroes, magic and other things a typical king deals with on a daily basis. The world of the game, maps, characters and opponents are procedurally generated.

The game is available on Windows, Mac OS and Linux.
Read Full Description
Get This Game 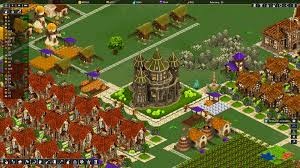 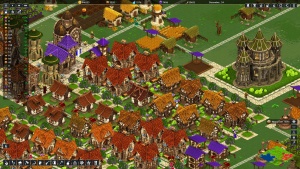