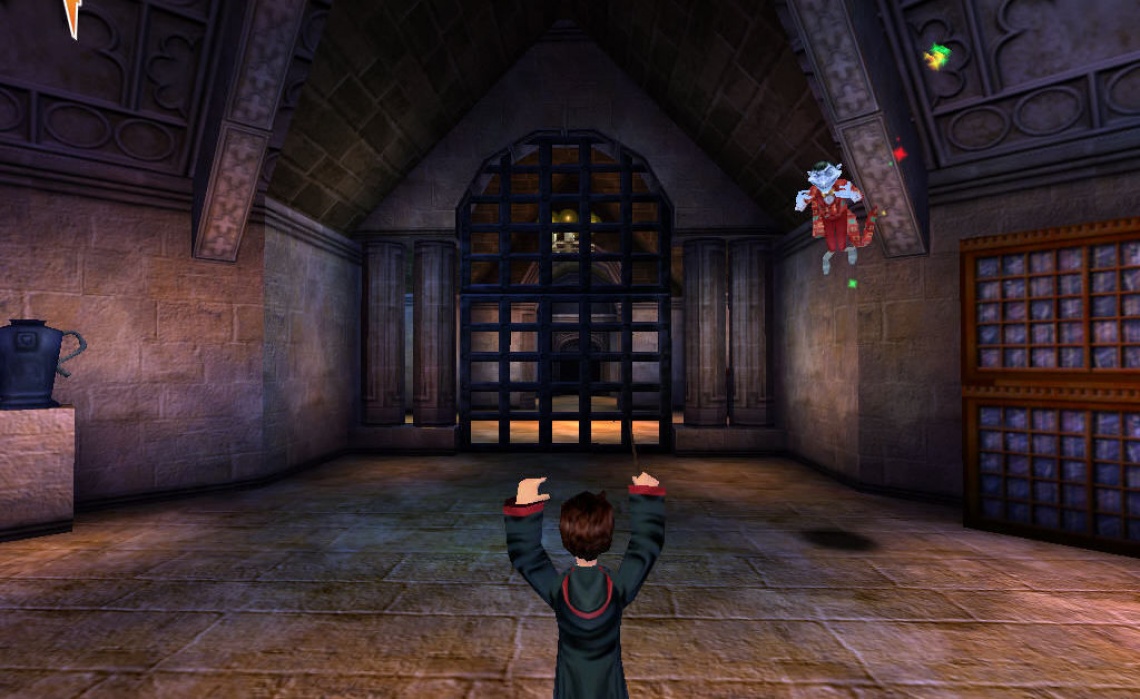 Harry Potter and the Philosopher's Stone

action
adventure
puzzle
single player
strategy
third person
Release: 2001
Harry Potter and the Sorcerer's Stone gameplay is from a third-person perspective. The player controls the character Harry Potter from a third-person view.
In the Microsoft Windows and Macintosh versions, the game is played like a third-person action and puzzle game. It features combat with various creatures and bosses such as Lord Voldemort. The Flipendo Jinx is used on both enemies and objects around the environment. Many other spells are learned during lessons taught by the teachers around the school.
Read Full Description
Save & Play Game Later
Images & Video 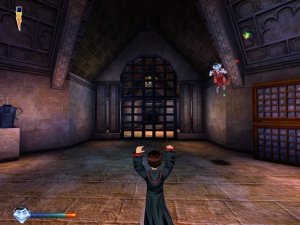 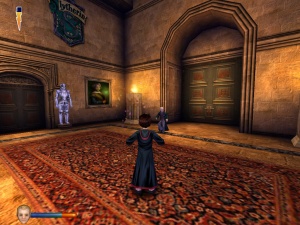 Happy Wheels
Recommended for you