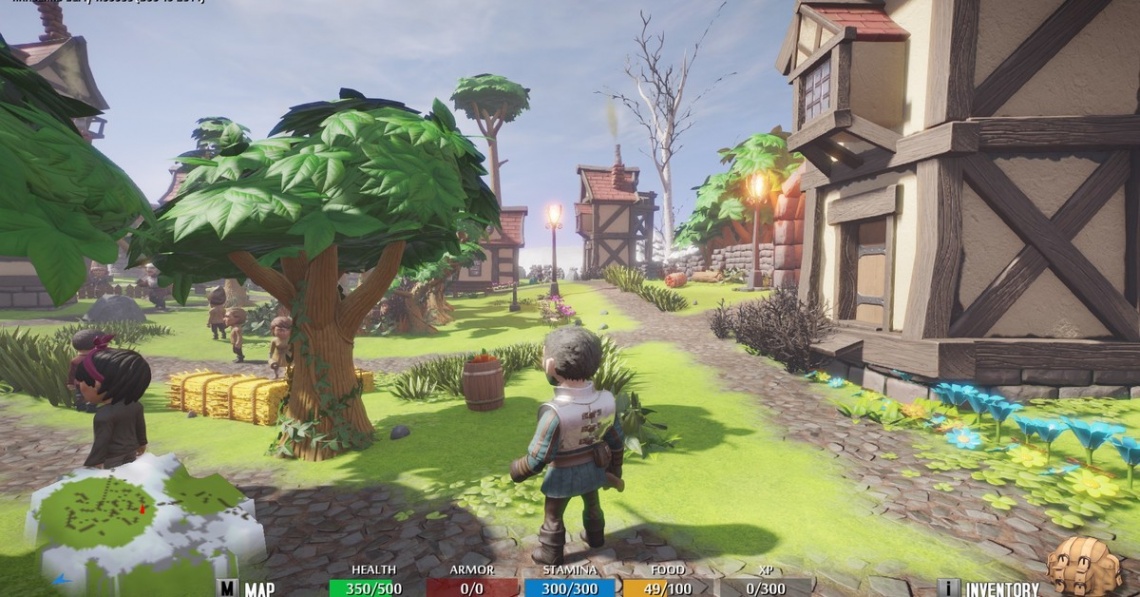 action
adventure
fantasy
indie
mystery
open world
rpg
single player
sandbox
Release: 2017
Hardland is a world ruled by a dying king. It’s also a world full of dangerous creatures and places worth discovering. We will not dictate your journey in this game — all we do is set the stage so you can find your own. Our goal is to make Hardland one of the great open-world action RPGs.

Hardland is first and foremost about its world. It is about the towns and their people, the roadside taverns, the paths through its small forests, and the fox chasing the chicken through the fields. You can rest at the campfire, find treasure hidden in the woods and trade with the travelling merchant.

The world’s layout is unique to you as all of the game’s four continents are procedurally generated. Even though important landmarks such as Town of Fortuna, Snow Peak and Elven Citadel are handcrafted, their placement within the world is entirely decided by the procedural generator — as is the placement of all the paths and roads running between towns, forests that surround the paths, and creatures that inhabit the forests.

The impending death of Elder King spells both uncertainty and opportunity for Hardland. The king’s death would leave the land with no ruler and see many notable people around Hardland aspire to the throne. It is at this time that the player finds himself in Hardland, and as others struggle for the throne, the king’s court in Root Hall struggles to find a cure to extend their ruler’s life.

We are shaping the game with the community of Hardland’s Early Access participants. As of 1/2017, the game has received 20+ major updates in Early Access. We discuss each update with the participants after its release where everyone has a chance to provide feedback about how the update changes the game and bring up things we should focus on for the next update.
Read Full Description
Get This Game 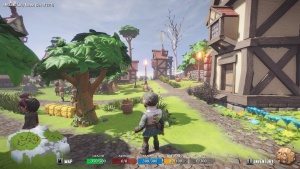 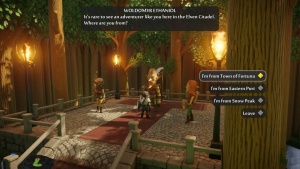